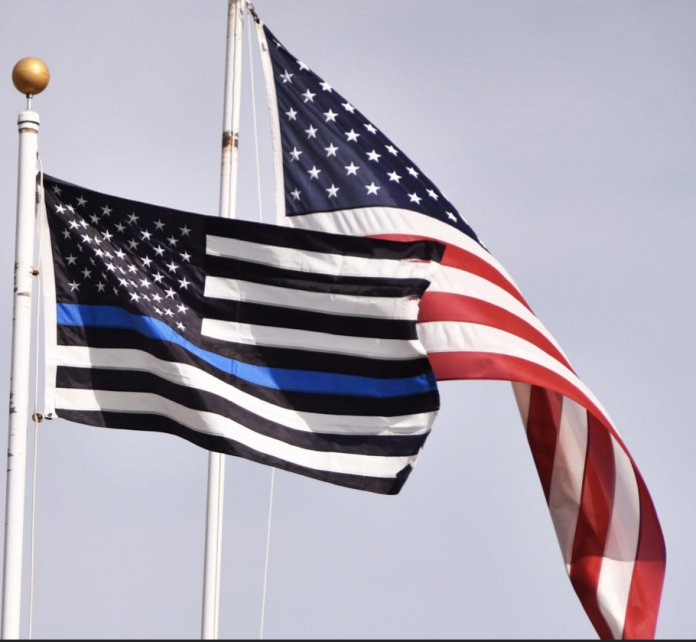 Anti-police rhetoric is sadly on the rise in the United States. Democrats continue to fan the flames by portraying law enforcement officers as inherently racist. The White House has openly alleged that police officers disproportionately employ higher levels of force against black and brown Americans.

Just earlier this month, a sitting member of Congress urged for the dismantling of law enforcement in America. Rep. Rashida Tlaib later doubled down on this talk while doing a Monday interview with SiriusXM.

Many conservatives are pointing out the important ways in which police officers contribute to public safety. Now, amid the surge of anti-police rhetoric, new polling shows that most Americans are concerned about this type of talk adversely impacting public safety in the nation.

A threat to public safety in America

Without police officers, America would quickly regress into Mad Max and Gotham City. Earlier today, a Rasmussen Reports poll shed insight into where most Americans stand on police and keeping the nation safe.

Interestingly enough, the Rasmussen Reports survey shows that majorities across the political spectrum are worried about anti-police rhetoric engendering less public safety. 84% of Republicans cited this as an issues; meanwhile, 59% of Independents and 52% of Democrats agreed.

What is the solution?

Dismantling law enforcement, as some Democrats are calling for, is not a viable solution to perceived issues.

However, Republicans and Democrats in Washington are working on bipartisan police reform. Days ago, Democrat Rep. Karen Bass confirmed that she and other lawmakers in her party are working with Republican legislators to pass police reform. The bipartisan group of lawmakers additionally strives to win a supermajority vote in the Senate to get the bill onto President Biden’s desk.

The White House has confirmed this month that President Biden looks forward to signing into law police reform.