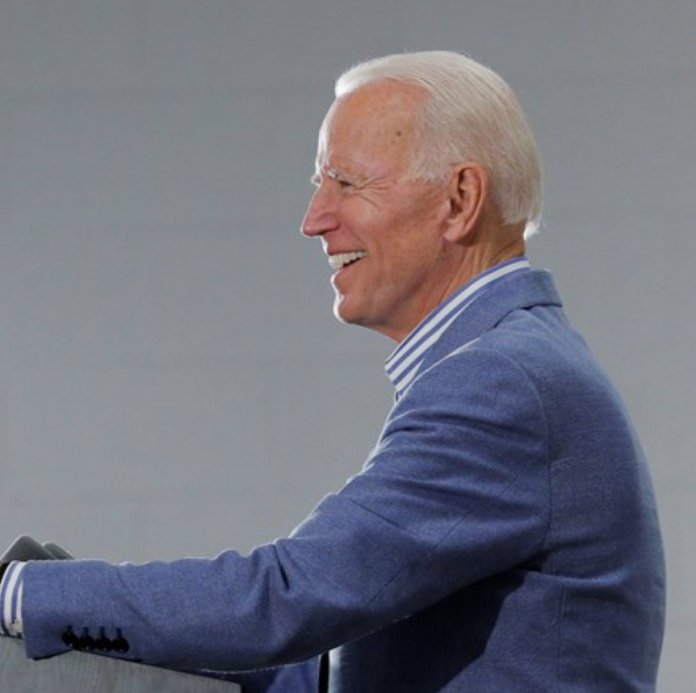 Democratic frontrunner Joe Biden is very eager to become president of the United States. As a matter of fact, this eagerness for the presidency prompted Biden to make an eyebrow-raising promise to Americans while campaigning in Iowa on Tuesday.

During his time in front of Iowans, Biden expressed his familiarity with the struggle of loss. The former vice president also promised to bring about great change, even going as far as claiming that he will “cure cancer” if elected into the White House.

“That’s why I’ve worked so hard in my career to make sure that… I promise you if I’m elected president, you’re going to see the single most important thing that changes America. We’re gonna cure cancer.”

Here's the video of @JoeBiden promising to cure cancer if elected president.https://t.co/3doUlVOgcg pic.twitter.com/cRzsamV1Fc

Now, the statements from the former vice president prompted applause from his audience of supporters. Other Americans, however, remained skeptical. Many questioned how Biden could make such a claim.

Numerous doctors and scientists have spent decades looking into ways to cure cancer. Does Biden know something these specialists do not know? What qualifies him to be able to assure that his presidency will engender a cure for cancer?

Aside from promising to cure cancer without explaining his planned methods, Biden took aim at President Trump. The Democrat frontrunner branded the president as an “existential threat to America,” stating that his time in the White House must discontinue. Biden moreover censured President Trump for the latter’s criticism of Democrats such as Nancy Pelosi and Bette Midler.

The president fired back with his own criticism. Trump previously stated that he believes he will wind up running against Biden in the upcoming general election. Yesterday, however, the president expressed his interest in racing against Biden, claiming that the former vice president is “the weakest mentally” and a “loser.”

Both Biden and Trump have publically taken swipes at one another since the latter’s time as president.

At this time, Biden still retains his place as number one in the polls amongst Democrat voters. However, other candidates such as Bernie Sanders and Elizabeth Warren are catching up to Biden. Furthermore, progressives continue to attack Biden for what they view as his lackluster and centrist stances on policy.

With the Democrat primary debates coming up, many Americans will be interested to see whether or not Biden’s campaign gains, maintains, or loses momentum.