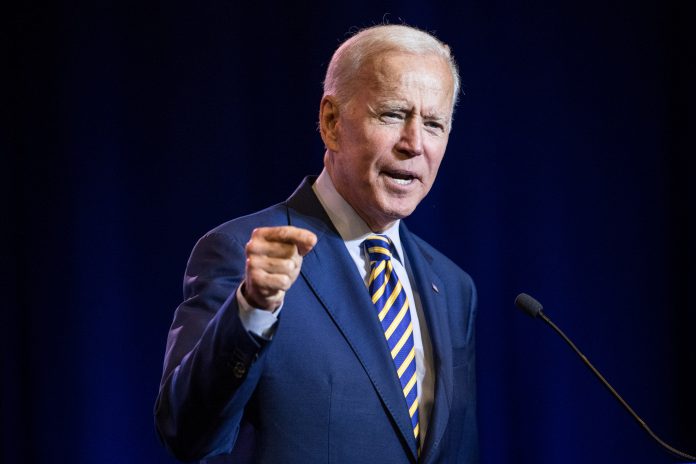 The Biden administration has dropped the ball on so many occasions; yet, somehow, things just continue to get worse and worse.

Right now, the United States southern border is an absolute mess. Disturbing photos and videos of thousands of migrants packed under a Texas bridge while awaiting processing have gone viral. Since this incident, the Biden administration worked to cut off the press from using drone footage to survey this area.

The border crisis comes on top of news that the Biden administration bombed Afghan civilians and children, thinking these folks were somehow ISIS-K terrorists. Americans also can’t forget inflation or the unconstitutional countrywide COVID vaccine mandate that Biden’s trying to force through.

Recently, a new Fox News poll came out regarding the job that Biden’s done so far. Like other polls on this president, the number do not paint a pretty picture.

The direction of the United States under Biden

Suffice it to say, the majority of Americans are not on board with the current direction of the United States. To be precise, 56% of voters informed Fox News they’re not too pleased with how things are shaking out. This comes amid multiple problems facing the country and an administration that is seemingly oblivious.

Another aspect of the Fox News poll deals with unity in America. During Biden inauguration, he spoke of bringing Americans together and ending red vs. blue divides. However, the Fox News poll confirms that 54% of voters see the nation as less unified with Biden calling the shots.

This is a president who has deepened divides via government mandates, verbal attacks against Americans without the COVID-19 vaccine and Republican governors. What’s tragically ironic is that Biden hasn’t shown a fraction of the venom towards the Taliban that he’s shown to Republicans and the unvaccinated.

Thus far, there is nothing to indicate that the Biden administration plans to change course anytime soon. Biden’s been in office for eight months now and all Americans have to show for it is one disaster after the other.

It’s going to be an interesting rest of the Biden presidency; that’s assuming that Vice President Harris doesn’t have to step in and finish up Biden’s term.