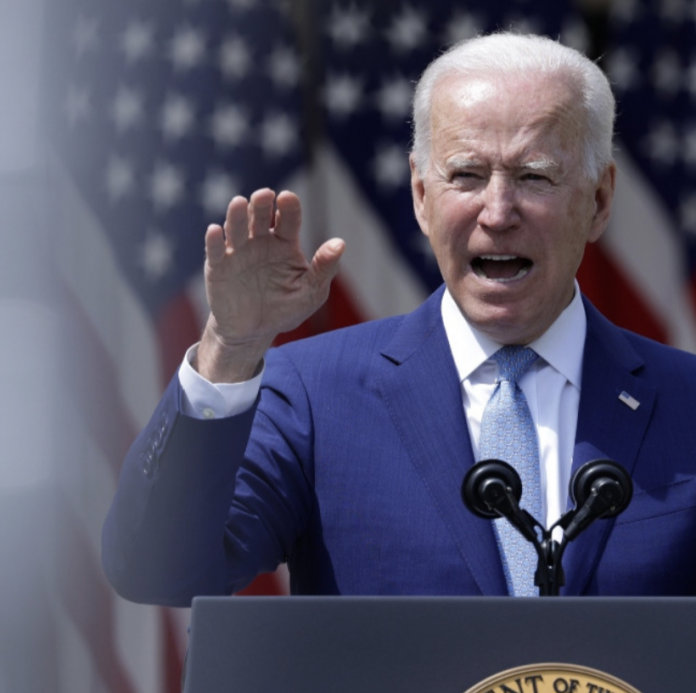 The unpopularity of Joe Biden continues to unfold and become more undeniable. Yet, the White House would have Americans believe that all is well with the president and his leadership of this nation.

All is not, in fact, well. Supply deficiencies, inflation, growing crime, gas prices that few people can afford, etc., are just a list of some issues plaguing the United States.

Biden, for his part, continues refusing to adjust his policies. If the president changed his approach to domestic energy production in America, it would reduce gas costs.

However, such modifications would also conflict with climate change agendas that oppose coal, fossil fuels, oil, and more. For this reason, Biden isn’t budging.

As the president continues to oversee one major crisis after the next, his nationwide approval rating has sunk to yet another eyebrow-raising low.

The worst poll yet for Biden

In only two states nationwide is Biden above water in his approval ratings. The president continues to struggle in 48 other states, including left-wing ones like New York, California, New Jersey, etc.

Biden’s polling remains particularly terrible with Independent voters in this country. CIVIQS confirms that 67% of Independents don’t favor the president’s job performance. Only 20% of Independents told the pollster they’re supportive of Biden.

At the rate Biden’s going, his approval rating will keep declining. It could very well reach the 20s range before 2023 arrives.

As the president’s poll numbers drop, his administration continues trying to persuade Americans that he is doing well. The White House press secretary argues Biden is delivering for the nation and the economy is in the middle of a recovery.

The latest data from CIVIQS shows most Americans aren’t buying what this administration wants the country to believe. At the end of the day, real-world evidence of massive problems on Biden’s watch will always outdo talking points from the White House.