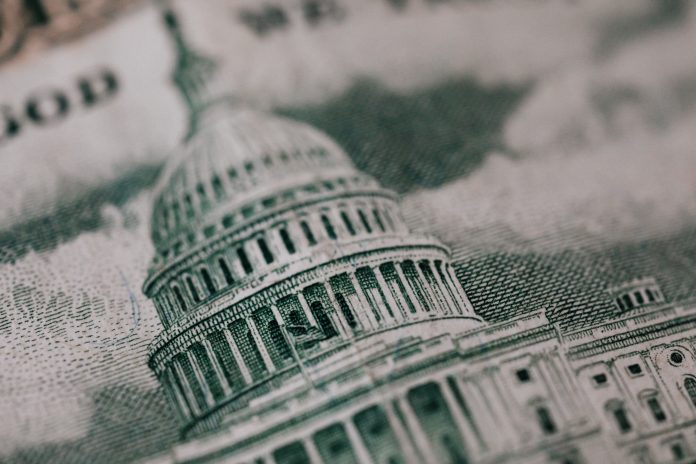 A House Judiciary Committee antitrust panel hearing has finally been set for Wednesday of this week after being delayed on Monday due to memorial services for the late Rep. John Lewis (D-GA).

The subcommittee will hear testimony from four CEOs of the largest tech companies in the United States — Google’s parent company Alphabet, Facebook, Apple, and Amazon.

Wednesday’s planned session continues an on-going Congressional investigation into American tech and the role it has played in monopolizing the marketplace, unethically manipulating user data, and failing to police content on its platforms. Indeed, the crucial role tech companies play in American life has drawn criticism from both Republicans and Democrats alike.

While these issues have been brought previously, they have largely remained unsolved. The official title of the hearing is “Online Platforms and Market Power, Part 6: Examining the Dominance of Amazon, Apple, Facebook, and Google.”

For CEOs like Jeff Bezos of Amazon and Mark Zuckerberg of Facebook, optics and PR will be a top priority. In addition to lawmakers on the Hill, American citizens have grown wary of behemoth corporate players and question whether the amount of capital, power, and influence is good for the health of domestic institutions.

In a 2019 Gallup poll, 48% of U.S. adults were in favor of increased government regulation for big tech companies like Google and Facebook. 33% of respondents viewed tech companies negatively while 22% say they have a neutral view.

American opinion has continued to shift however, with a recent Morning Consult survey finding 65% of respondents arguing that the benefits of big tech do not outweigh the costs to smaller businesses and local communities. 52% of adults also felt that tech companies have “a lot” of power.

Needless to say, the timing of the planned hearings come at a time when public opinions have begun to shift against big tech. We will have to wait until Wednesday to see how industry leaders plan on dealing with these issues.