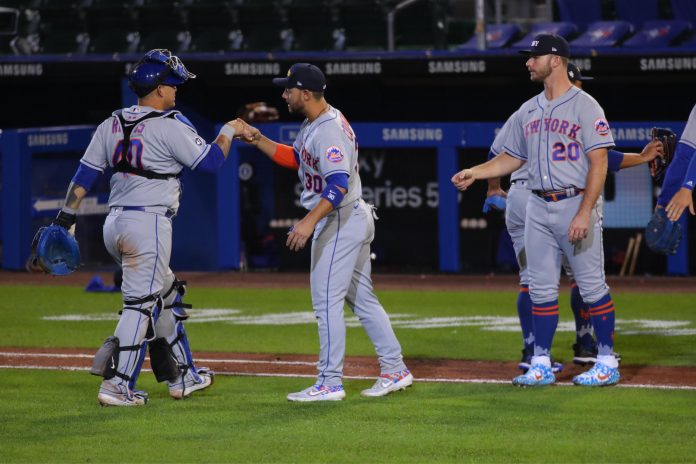 Cohen is the founder and hedge fund manager of Point72 Asset Management and SAC Capital Advisors that was defunct. He is a life-long fan of the New York Mets. Prior to the acquisition deal, Cohen owns an 8% stake in the baseball team.

In November, Cohen tried to buy a majority stake in New York Mets but the negotiations collapsed in February. Under that deal, the Wilpon family would have retained control of the baseball team’s operations for five years.

This summer, Cohen once again entered into negotiations to buy the New York Mets. Sterling Equities, the Wilpon-run parent company of the baseball team, place it for auction.

Cohen reportedly bought the baseball team for more than $2.4 billion, a record price for a North American professional sports team. That price tag is higher than the $2.35 billion value of Brooklyn Nets, a competing member of the National Basketball Association (NBA) bought by Canadian billionaire and Alibaba co-founder Joe Tsai.

Cohen’s acquisition of the New York Mets is still subject to approval by 23 of the 30 Major League Baseball team owners.

Jeffrey Klein, a sports attorney at Weil, Gotshal & Manges, commented, “The New York Mets have been a moribund franchise. I think an infusion of talent and excitement, committed ownership and a long-term business plan will bring back fans, increase viewership, and make for a healthy and competitive franchise. If you’re the business partners of Major League Baseball, the advertisers or broadcasters, they’ll be applauding having another viable team.”