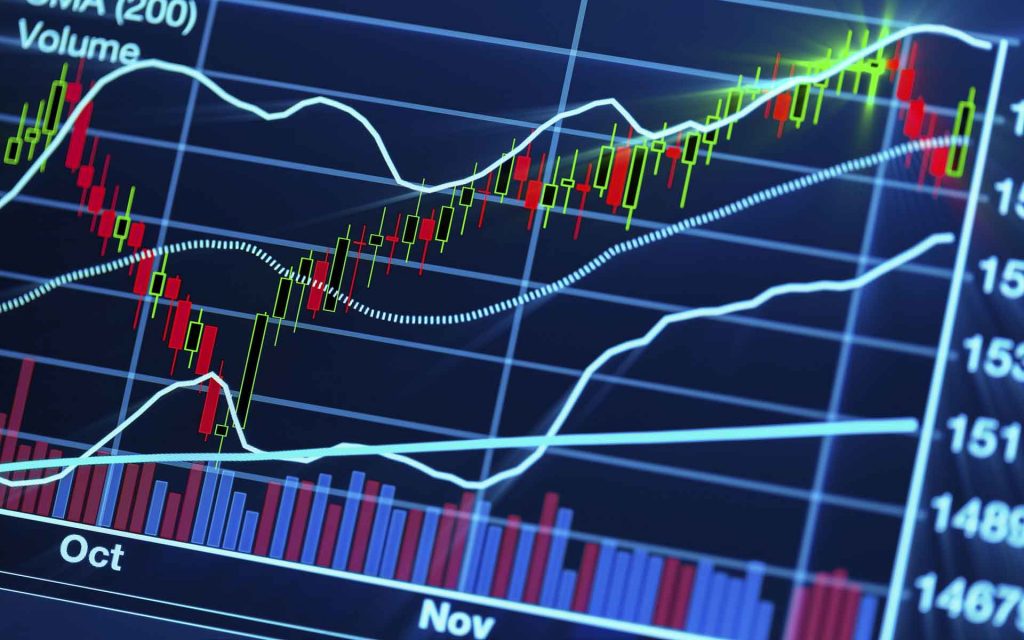 On the surface, it appears that Bitcoin has recovered from its dip back in March when traders became nervous over cryptocurrency rivals entering the market with an adjustment to the underlying blockchain technology. However, within less than a three-month period, Bitcoin has nearly tripled in valuation.

Not so fast says, Mark Cuban. In a series of Tweets, the well-known techpreneur and owner of the Dallas Mavericks questioned the veracity of Bitcoin as a currency: “I’m not questioning value. I’m questioning valuation.”

Without diving too deeply into a linguistic breakdown to differentiate between value and valuation, Cuban’s assessment is correct. While the Bitcoin traders and those who use the cryptocurrency see it has having a certain utility — which translates to either a perceived or actual value — evaluating it in terms of trading as an asset takes more than a superficial analysis. Intrinsic or perceived value is not the same as marketplace value. In short, Bitcoin investors are likely overblowing the valuation far above the actual value. This, indeed, is a recipe for a bubble.

In an ideal world, this would mean you are able to send money straight to a friend without the transaction having to pass through an institutional clearing house such as a bank. This would also lower the cost of the transaction since financial enterprises collect various fees to act as the mediator between the parties involved. Given the complex encryption process and irreversibility of the transaction, blockchain provides a secure platform for all types of exchange — including payments for goods and services.

But, the usability of blockchain isn’t limited to a payment system. Individuals and enterprises are quickly devising ways to use blockchain technology for identity management. As it stands now servers across the globe hold sensitive private information of billions of people. The Internet of Things (IoT) is only increasing this reality as devices track our every move and payment transaction. Even if we’re not using the internet to buy things, video cameras are recording what we do and when. All of that data is stored somewhere.

Companies like Civic have adopted blockchain technology to revert control of personal data back to the true owner: you as the individual. Using what’s known as cryptographic hashing, users download Civic’s app onto their phone and set up their digital identity. Encryption and biometric markers, such as a thumbprint, secure the data on the user’s device. Civic verifies your identity through a reliable third party. In many cases, this involves governmental verification, but a trusted third party may also be used.

Once verified, Civic encrypts the data using the aforementioned cryptic hashing, and your personal identifying information such as name and birthdate, are removed from their servers. Your particular hash is moved to the blockchain. If an enterprise or another individual wants to verify your identity for the purpose of a transaction (or due to hiring requirements), you send the required information (within the cryptocurrency realm you have both a private and public key with the public key being the one that’s shared for transaction verification) which is then passed through the Civic algorithm for authentication.

Whether or not Bitcoin survives its bullish run, and inevitably there is a law of gravity within the world of trading assets, blockchain technology is poised to be the singular survivor should the cryptocurrency fever pitch subside.