On Friday, the regulator released two separate statements regarding its civil enforcement actions against Patrick K. McDonnell and his company Cabbage Tech as well as Dillon Michael Dean and his firm The Entrepreneur Headquarters Limited.

According to the CFTC, McDonnell’s Cabbage Tech is also doing business as Coin Drop Markets (CDM). The regulator alleged that McDonnell and his company engaged in a deceptive virtual currency scheme.

The CFTC charged McDonnell and CDM with “fraud and misappropriation in connection with purchases and trading of bitcoin and litecoin.” The regulator alleged that McDonnell encouraged customers to send money and virtual currencies in exchange for real-time trading advice. He also promised to purchase and trade virtual currencies for his customers.

McDonnell did not provide real-time trading advice to his customer and just disappeared with their funds. According to the CFTC, McDonnell shut down his website, deleted information on social media, and stopped communicating with CDM customers. McDonnell and his company are not registered with the regulator. 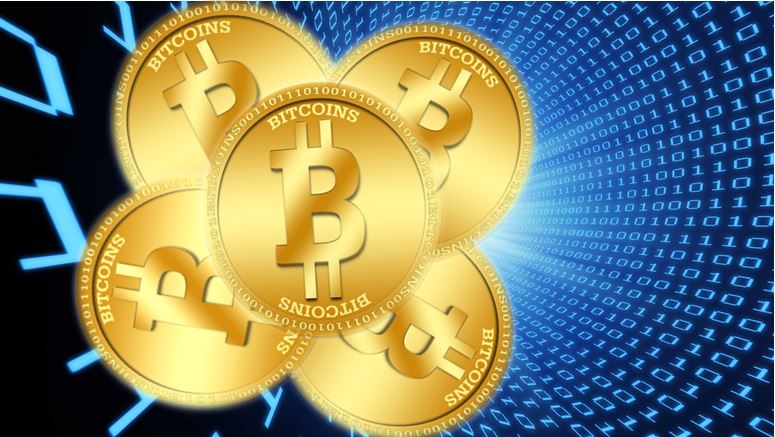 CFTC Director of Enforcement James McDonald said, “As alleged, the Defendants here preyed on customers interested in bitcoin and litecoin, promising them the opportunity to get the inside scoop on the next new thing and to benefit from the trading acumen of a supposed expert. In reality, as alleged, customers only bought into the Defendants’ fraudulent scheme.”

Separately, the CFTC alleged that Dean and The Entrepreneur Headquarters Limited engaged in a binary options and bitcoin fraud scheme.

The regulator alleged that Dean and his company solicited $1.1 million worth of bitcoin from more than 600 customers. He allegedly promised to convert the bitcoins into fiat currency to invest on their behalf in a pooled investment vehicle. The defendant told customers that he will be trading commodity interests and binary options on their behalf. He promised them high returns.

Additionally, the CFTC alleged that Dean misappropriated customers’ funds. He used their money to pay other customers in the manner of a Ponzi scheme.

According to the CFTC Director of Enforcement, Dean also took advantage of customers interested in bitcoin. The defendant offered customers the chance to use the cryptocurrency to invest in binary option. Customers did not realize that “they were only buying into a Ponzi scheme.