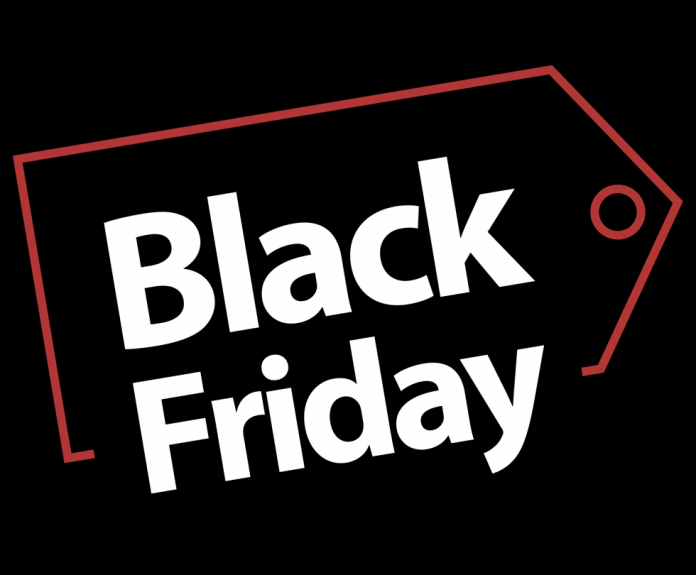 On Thanksgiving, the majority of Americans spend time with family and other loved ones. During this time, people feast, give thanks, and remember all their blessings in life. Now, in the best of worlds, this thankful spirit would last for at least 24 hours, but sadly, this is not the case for so many people.

The Friday after Thanksgiving is officially and widely recognized as Black Friday. Black Friday is one of the best times to hit stores for various discounts, an option which many Americans choose to exercise.

While there’s nothing inherently wrong with shopping on Black Friday, fighting in stores over items is about as sad and classless as it gets. Nevertheless, a series of fights have taken place in stores across America today; this is so prevalent that “#BlackFridayFights” is actually trending on social media.

Everything You Need to Know About Black Friday Fights

There’s a tragic irony in fighting strangers over discounted items less than 24 hours after expressing thankfulness for what one already has.

From footage found on social media, several fights have taken place in Walmart stores. Individuals who engaged in this behavior appeared to be squabbling with one another over appliances, electronics, and other items which were on sale and deemed as valuable.

this is honestly so sad. people can’t stay sane when it comes to black friday shopping? you go to walmart and think to urself i’m gonna get a hella good discount on that tv i wanted and then this happens. oh my #BlackFriday2019 #BlackFriday #BlackFridayFights pic.twitter.com/IsPfFmZSH4

In another fight, two women can be seen wrestling each other on the ground; apparently, the altercation broke out after one of the women cut in line before the other.

SHE PUT HER IN THE HELL'S GATE #BlackFridayFights

The fights are already being shared across platforms, along with jokes and memes. Some social media users admonished the behavior, noting its utter ridiculousness.

Individuals who cannot handle themselves in public have no business shopping. Wanting to get items on sale is one thing, but all-out brawls in various stores are another matter entirely and speak to a different issue.

In the wake of Black Friday fights, police officers had to go to various malls and stores in order to break things up. Law enforcement also took certain individuals into custody, as a result.

At the end of the day, people must ask themselves if discounted items are worth fights, embarrassment, and arrests. Furthermore, Black Friday fighters ought to ask themselves why other people manage to shop peacefully; the fighters should then take notes and adjust their behavior accordingly.