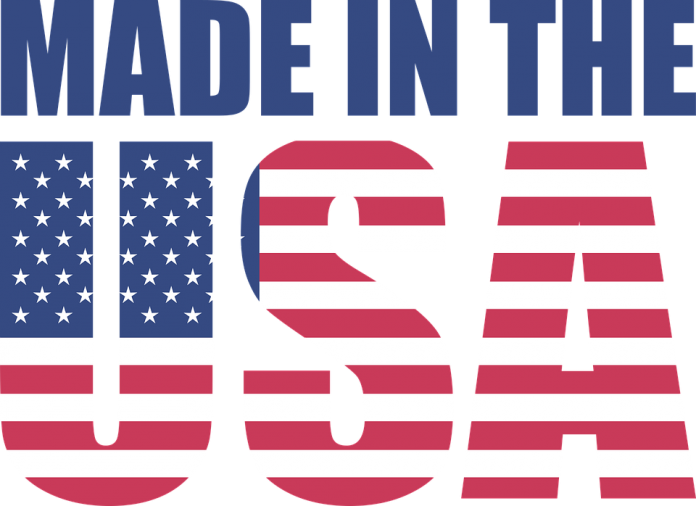 It would be quite impressive if Bollman Hat Company and American Made Matters had indeed manufactured their products in the U.S. since 1868. Yet, the FTC alleged that was nothing but a lie. They stated in their complaint that the majority of their products (70%) were finished products that were imported from foreign countries. And the other 30%? They weren’t imported as totally finished products, but most of the goods had a significant amount of content that was imported.

As if misleading the public about their products isn’t enough, Bollman and American Made Matters was also accused of using their very own certification. The certification is the American Made Matters seal and is supposed to guarantee that the company makes at least one American-made product and meets other membership requirements. They also licensed the seal to others who were willing to pay just $99.

Unfortunately, Americans interested in purchasing products made in the United States can no longer rely on a now tarnished certification created and used by a company that imports more than 70% of their finished goods.

FTC: Bollman May No Longer Make “Unqualified” Statements of Origin about Products

In the proposed settlement, Bollman may no longer make “unqualified” statements about where their products actually come from. Before advertising a product as made in the USA, Bollman will have to prove that the final assembly or processing stage took place within the United States. They will also have to prove that virtually all of the ingredients or components used in the products also come from the United States.

They must also inform consumers that the American Made Matters certification is their very own designation that wasn’t awarded to them by a third-party. Finally, the company must stop their misleading marketing practices, giving out deceptive origin, or deceptive certification claims about their products.