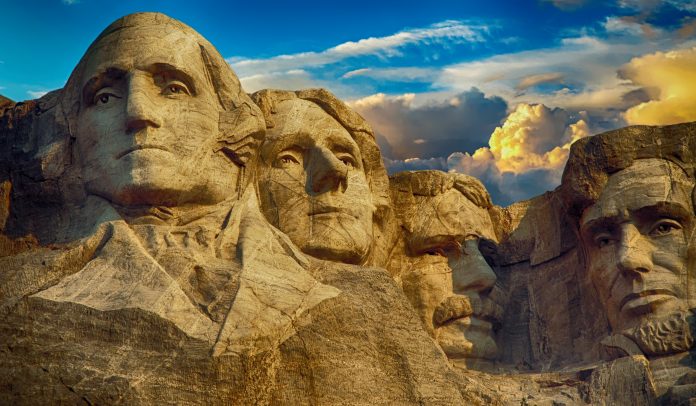 The Pennsylvania based Bollman Hat Company and its wholly-owned subsidiary, SaveAnAmericanJob, LLC prides itself on ‘Made in USA’ products. Unfortunately for Bollman, more than 70 percent of their hat styles are of foreign origin. As a result, the Bollman Hat Company’s claim is improper.

To that point, the Federal Trade Commission alleges deceptive use of Bollman’s “American Made Matters” certification and marketing materials. Furthermore, the FTC complaint alleges Bollman and its subsidiary are deceiving consumers with “Made in USA” claims.

“According to the complaint, Bollman and its subsidiary marketed hats with claims such as ‘American Made Matters,’ ‘Choose American,’ and ‘Made in USA since 1868.’ In fact, more than 70 percent of their hat styles are wholly imported as finished products.” Of the remaining styles, several contain significant non-U.S. content, according to the complaint.

To add insult to injury, the FTC also alleges Bollman and its subsidiary made deceptive claims through the use of a seal. Evidently, Bollman created a U.S.-origin seal in 2010, known as “American Made Matters.” While Bollman uses the seal to market its own products, it also leverages it through licensing. In this case, Bollman licenses the seal to any company claiming to have a U.S.-based manufacturing facility. Or, alternatively, a company with a product with a U.S.-origin label. The companies desiring to use the seal must also meet several membership requirements. The first, is a self-certification ensuring a minimum of 50% of the end item occurring in the United States. A second requirement stipulates final assembly or transformation in the U.S. The final condition is an annual licensing fee of $99, according to the FTC complaint.

The Federal Trade Commission has approved a final consent order settling charges that Pennsylvania-based Bollman Hat Company has agreed to stop deceptive use of its “American Made Matters” certification and marketing materials.