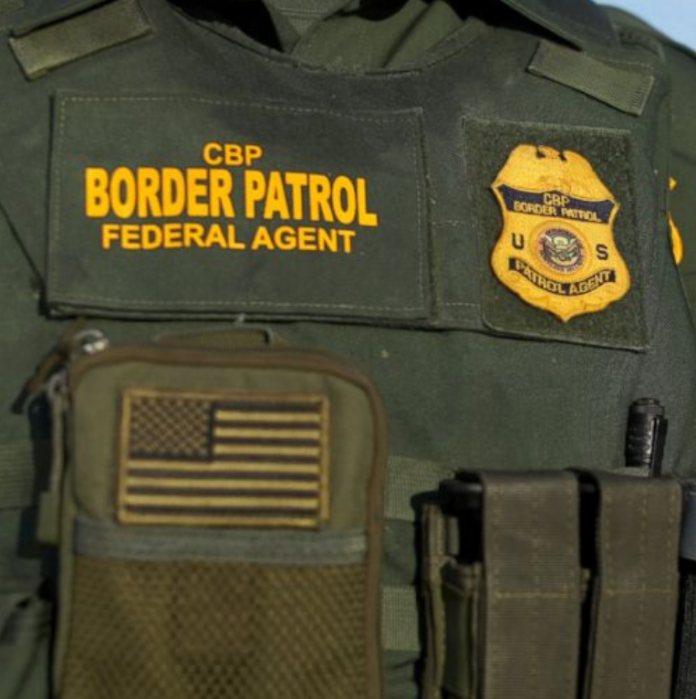 Earlier this week, federal agents of the U.S. Customs and Border Protection (CBP) faced allegations of severe child abuse and mistreatment between 2009 and 2014, according to The Hill.

An Overview of the Child Abuse Allegations

First and foremost, the sources of the aforementioned allegations come from the American Civil Liberties Union (ACLU) and University of Chicago Law School International Human Rights Clinic. Both organizations claim that the reported mistreatment occurred to children who resided in detention centers without their parents.

According to the preceding allegations, CBP agents punched, tasered, kicked, threated, and even withheld food and drink from migrant children. However, the allegations continue to worsen.

The ACLU also released a detailed report of the aforesaid accusations against CBP agents. Notable excerpts read as follows:

“Migrant children long have reported varied mistreatment in CBP custody, including sexual, physical, and verbal abuse, and the deprivation of basic needs such as food, water, and emergency medical care.”

“These records document a pattern of intimidation, harassment, physical abuse, refusal of medical services, and improper deportation. These failures have allowed a culture of impunity to flourish within CBP, subjecting immigrant children to conditions that are too often neglectful at best and sadistic at worst.”

Finally, the ACLU report claims that the Department of Homeland Security (DHS) breached federal regulations, due to the latter’s failure to notify the FBI of the alleged, aforementioned abuse.

The Response from U.S. Customs and Border Protection

Despite the graphic details of the ACLU’s report, U.S. Customs and Border Protection have come out, affirming their innocence. In the following statement, Dan Hetlage, a CBP spokesperson denied the claims of child abuse and mistreatment:

“The false accusations made by the ACLU against the previous administration are unfounded and baseless.”

Hetlage moreover accused the ACLU of “equating allegations with facts.” He then stated that CBP holds allegations in high regard:

“CBP takes seriously all allegations of misconduct, but without new specifics is unable to check to commence reasonable steps to examine these assertions and address the accusations levied.”

What Do Americans Think Regarding the Accusations and CBP’s Denial?

Readers of The Hill weighed in with their thoughts regarding the allegations and CBP’s denial:

“The system needs to be changed and held accountable for the young lives in their care.”

“Our immigration enforcers are committing crimes against humanity, including enabling trafficking of children after separating them from their parents.”

“Just because they are illegal doesn’t mean they are not human. It doesn’t excuse abuse.”

Some Americans have questioned whether or not such graphic accounts from children could truly be “baseless.”

ACLU is owned by Soros and he uses the ACLU to further his globalist agenda. The main thing he wants is open borders. Ask yourself, why has it taken this long for anyone to bring these accusations out? Ask yourself, why is everyone assuming these accusations are correct?? Those are trolls. Put out an outrageous statement against hardworking, honest men and back it up with a few trolls claiming the horror of it. SOROS 'DEAD BABY' method. I don't believe it!!

So... the Herald is showing its cuckled side. Japan, S. Korea? Homogeneous societies are the most successful. They take no refugees. They protect their borders.