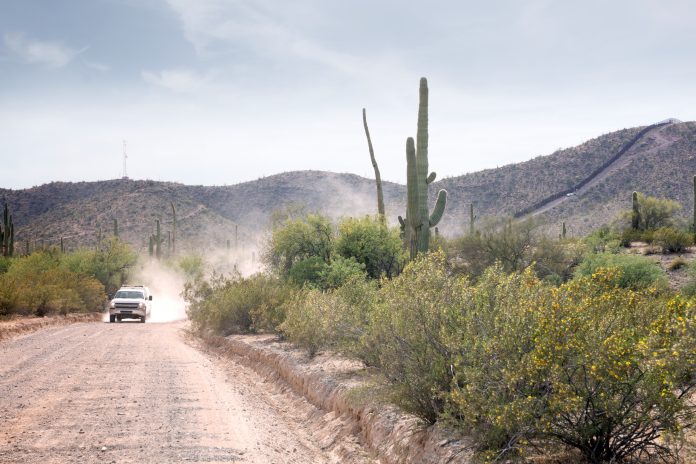 The southern border’s current state is unstable, unsustainable, and downright dangerous. Drugs, for one thing, are pouring across the border at record rates. Meanwhile, the Department of Homeland Security confirms that crossings are higher now than they’ve been in over 20 years.

Make no mistake; all of this boils down to the failed, feckless policies that President Biden has chosen to embrace. Before Biden got into office, the southern border was under control. The current president changed all of that as quickly as he could.

Moreover, the carelessness of the Biden administration on immigration is not only impacting the United States as a collective; it’s also making the jobs of Border Patrol that much harder.

Now, the president of a Border Patrol union has a thing or two to say about Biden and his immigration policies.

The facts on illegal immigration and border chaos under Biden

Less than a week ago, Brandon Judd spoke with Fox News about what’s happening at the southern border. Judd’s worked at the border since the Clinton presidency and he did not mince words.

According to the president of the National Border Patrol Council, if Biden were not commander in chief, he’d face arrest for his complicity in the issues at the border. Judd explained to Fox News that Biden’s policies have created a series of problems involving human trafficking, drug trafficking and cartels.

On top of this, the 46th president is hurting the overall morale of agents responsible for overseeing the border. Judd explained that many Border Patrol workers are now questioning why they’re even doing the job. At every turn, Biden seeks to undermine Border Patrol agents and that’s only making matters worse.

The Biden administration has informed Border Patrol workers that they must get vaccinated against coronavirus; if they decline to adhere to the mandate by November 22, these workers will lose their jobs.

#BorderPatrol should not comply.
If #Illegals are bringing in diseases & not getting vaxed, than why should they? #BorderPatrol agents are risking their lives every day. They should be respected NOT threatened by any means. #ImpeachBidenHarris