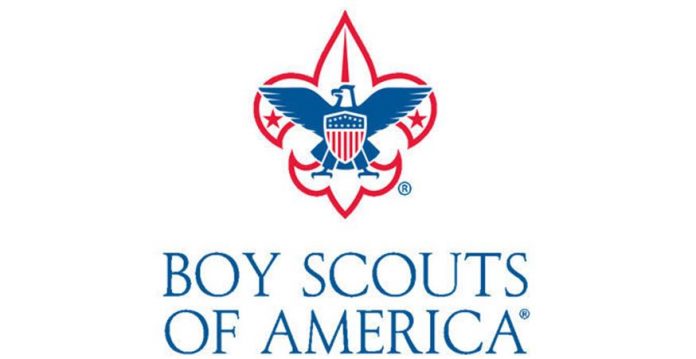 The Boy Scouts of America failed to protect hundreds of its former youth members from sexual abuse by volunteers, troop leaders, scoutmasters and others holding positions within the organization.

Almost 800 former Boy Scouts across the country came forward and claimed that the organization did not protect them from sexual abuse, according to a team of lawyers representing the victims. They filed the case against the organization on Monday.

In the lawsuit, the Abused in Scouting (AIS) lawyers representing the victims claimed that Boy Scouts of America continues to cover-up the “pedophilia epidemic within their organization.”

According to them, they identified 350 new abusers (volunteers and scoutmaster) who were unknown to law enforcement or not included in the Boy Scouts of America’s internal database also known as the “perversion files,” which were published in 2012.

The newly-discovered abusers include a child psychologist, a mayor, doctors, members of the military, police officers and teachers, according to the AIS lawyers.

Boy Scouts of America is the “largest pedophile ring on earth”

During a press conference, AIS attorney Tim Kosnoff, said, “You can’t look at these files and not come to the conclusion that this was a massive problem that was hidden.”

Kosnoff stressed that the Boy Scouts of America is the “largest pedophile ring on earth.” He added, “The numbers we’re talking about now dwarf what we’ve seen in the Catholic Church cases.”

On the other hand, AIS attorney Stewart Eisenberg, stated, “We know that when a pedophile abuses a victim, it’s not just one. So, each of the 350 abusers [have] has dozens of other victims who have not come forward.”

“The recipe is there for an abuser to take advantage of boys alone out in the woods at night, at their homes, at their apartments. Many of the boys have reported drugs and alcohol being given to them when they were minors. This abuse is baked into the culture,” added Eisenberg.

Boy Scouts of America’s response to the lawsuit

In response to the lawsuit, Boy Scouts of America told media outlets, “We immediately investigated the limited information provided and our efforts have already resulted in approximately 120 reports to the lead law enforcement agency in each state with an accusation of abuse.”

In addition, the organization said, “We have also contacted local law enforcement for all the cases in which enough information was provided to identify the correct agency.”