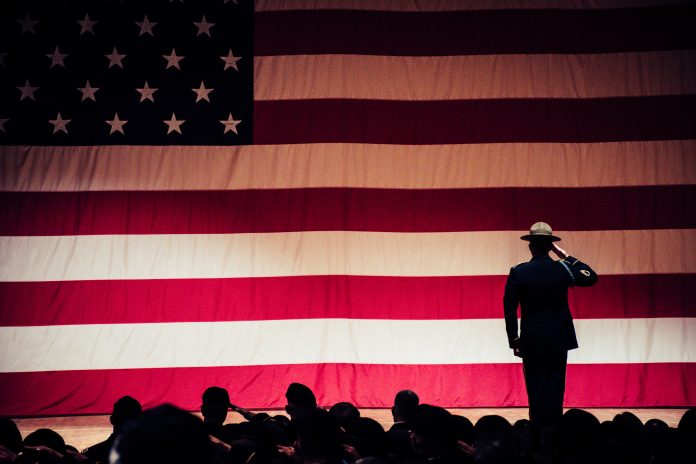 The memo, signed by Defense Secretary Mark Esper, lists the types of flags that the Pentagon allows to be flown. The Confederate flag is not listed, thus effectively banning the symbol. Flags listed include POW/MIA and official military unit flags, among a few others.

Today I issued a memorandum to the force on the display of flags at @DeptofDefense facilities. With this change in policy, we will further improve the morale, cohesion, and readiness of the force in defense of our great Nation. pic.twitter.com/YQPc3kxf4V

“The flags we fly must accord with the military imperatives of good order and discipline, treating all our people with dignity and respect, and rejecting divisive symbols,” said Esper in the memo.