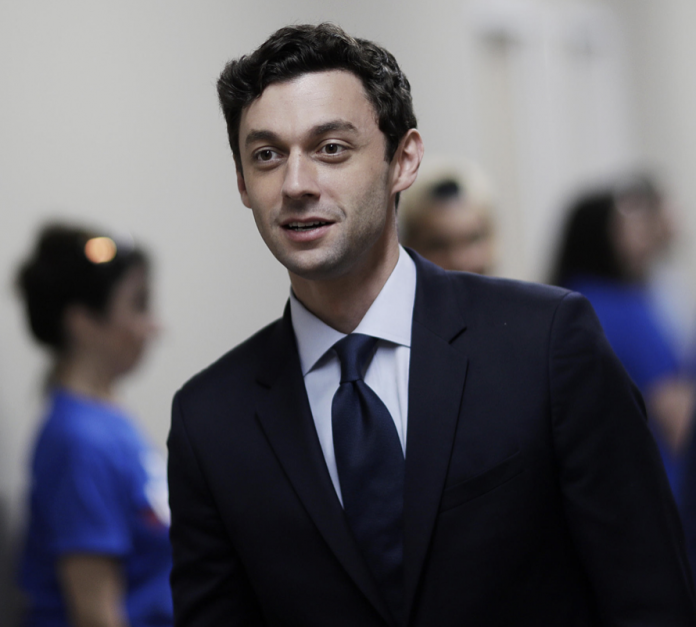 The Senate race between Democrat John Ossoff and incumbent Senator David Purdue in Georgia is ‘too close to call,’ according to the WSJ.

As of Wednesday afternoon, Ossoff has edged ahead of Purdue with a miniscule 0.40% lead in votes. Georgia law allows for trailing candidates to request a recount if the final margin is 0.5% or less.

“When you tell people your vote doesn’t count, it’s been stolen, and people start to believe that and then you go to the two senators and tell them to ask the Sec. of State to resign and trigger inside the Republican Party, we need the Republican Party to unite,” Sterling told CNN.

By Wednesday afternoon, Sterling told reporters that there were approximately 60,000 absentee ballots left to be counted. Over half of the ballots are from the Atlanta metropolitan area, a Democratic stronghold. Because of this, Sterling is confident that Ossoff will be able to clench a victory with over 0.5% of the vote, making the possibility of a recount unlikely.