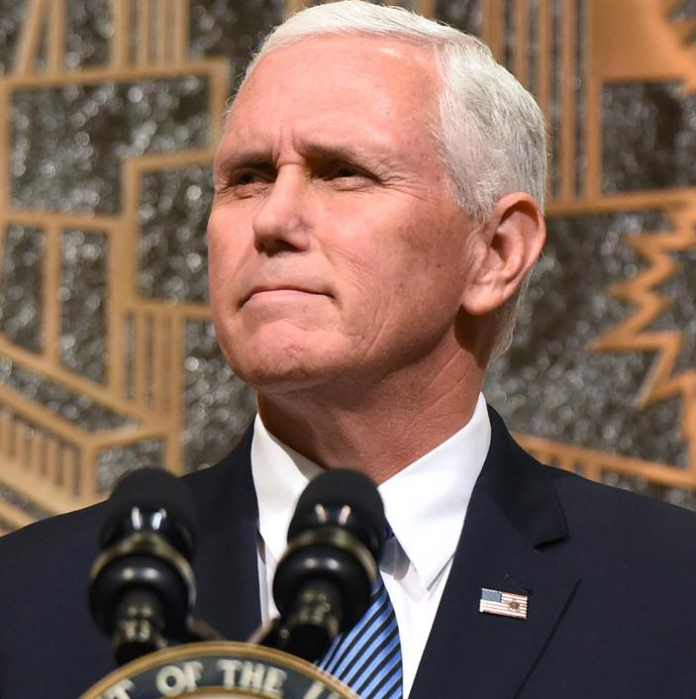 Vice President Mike Pence has shot down another set of demands by President Donald Trump in a letter to 525 representatives and senators. The president urged the VP to decertify Joe Biden’s victory in the electoral college.

“As a student of history who loves the constitution and reveres its Framers, I do not believe that the Founds of our country intended to invest the vice president with unilateral authority to decide which electoral votes should be counted during the Joint Session of Congress and no Vice President in American history has ever asserted such authority.”

He added, “It is my considered judgement that my oath to support and defend the Constitution constrains me from claiming unilateral authority to determine which electoral votes should be counted and which should not.”

Pence sent the letter in response to Trump’s demands during a fiery speech in Washington D.C. on Wednesday where he urged Pence to “come through” for us and to have “courage.”