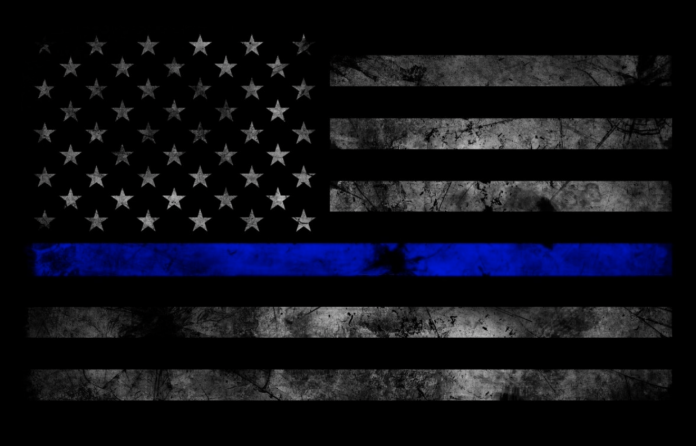 For the past year, Democrats have spent time verbally, physically, and legislatively working to undermine the jobs and importance of police officers.

The verbal undermining happens when leftists scream to dismantle and defund police. Physically, law enforcement jobs are under siege when Antifa and Black Lives Matter attack police in the streets, set precincts ablaze, and hurl dangerous objects at police.

Finally, legislative attacks against law enforcement occur when Democrats actually do defund police in their communities and endorse an end to qualified immunity.

Across the nation, police officers are therefore quitting their jobs. Many have understandably decided that with the current state of affairs, the job is just not worth it anymore.

The rise of law enforcement officers turning in their badges

One element involves the courts. Craig explained that courts are willingly making decisions that are void of common sense, such as allowing dangerous criminals back onto the streets. He then went on to remark that this is a pattern emerging in multiple major cities throughout America.

Petty theft has been "decriminalized" in San Francisco. Anything under $950 will no longer be prosecuted.

This happened in a Wallgreens yesterday. 17 stores have closed so far due to shoplifting. pic.twitter.com/5mFRPeyquE

In San Francisco, petty theft is legal. The city determined that law enforcement officers may not interfere with petty theft amounting to less than $950. As a result, many stores in San Francisco closed their doors, due to shoplifters taking advantage.

Before Craig’s interview with Fox News ended, he articulated the importance of supporting police officers. The former Detroit chief of police also noted that “defund the police” rhetoric has certainly contributed to law enforcement officers turning in their badges.

If the current pattern persists, it is safe to expect more police officers to quit their jobs. Already, Americans have seen that a reduced police presence means a greater increase of crime.

Across America, communities have some serious decisions to make.