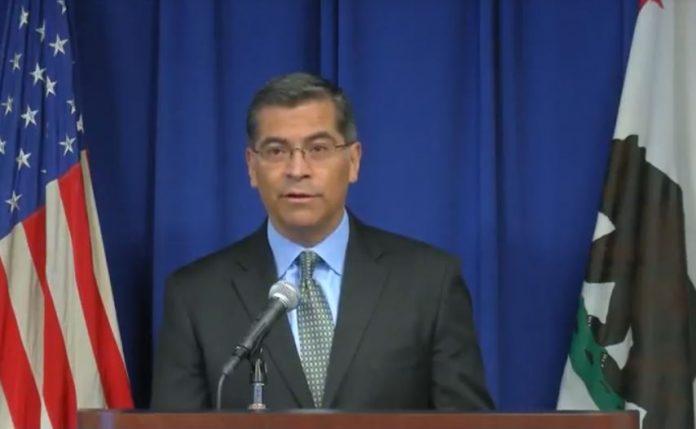 In July, the U.S. Department of Health and Human Services (HHS) and the Centers for Medicare & Medicaid Services (CMS) released a proposed rule changing the long-term care requirements for nursing homes. The agencies stated that the rule is just removing “unnecessary, obsolete, or excessively burdensome” requirements.

In a statement on Tuesday, AG Becerra said the proposed rule is unlawful and will harm residents of nursing homes and states like California. He noted that there are more than 1,200 skilled nursing facilities in California. These facilities are serving around 400,000 Californians annually.

According to AG Becerra, “This reckless rule would deprive Californians who reside in long-term care facilities of protections for quality care. The Trump Administration is attempting to sidestep the law in order to roll back common-sense safeguards for our most vulnerable family members.”