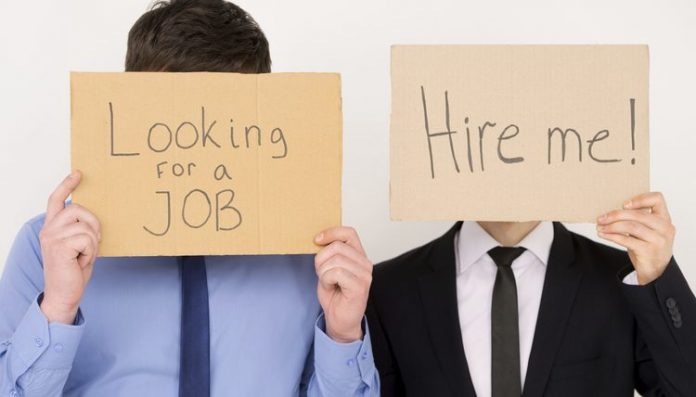 A study released by the Employment Policies Institute (EPI) affirms that Calfornia’s $15 minimum wage will engender the loss of 400,000 jobs, as reported by The Daily Wire.

At this point in time, many experts and analysts believe the $15 minimum wage will completely encompass California by the year 2022. While many left wing politicians have lauded higher minimum wage as a productive measure, economists affirm the opposite. According to their observations, as California’s minimum wage increases by 10%, the employment of lower paid workers stagnated by 5%.

Despite progressive assertions that higher minimum wages shall provide aide to the poor and level an uneven playing field, the facts do not bear this out. Employees who work in retail, accommodation, and restaurant industries will take the hardest hits.

As stated by the EPI:

“California has positioned itself as a ‘leader’ on new mandates. [However,] this so-called leadership comes at a cost for small businesses and the people they employ. This study furthers the economic consensus that California’s $15 minimum wage will have real consequences for the people it’s trying to help.”

In spite of Employment Policies Institute’s finding, disputes over the benefits and pitfalls of raising the minimum wage still exist. Liberals and conservatives appear to have very different perceptions of the offshoots of minimum wage upsurges.

While most progressives assert low minimum wages as the cause of poverty, right leaning Americans have a contrasting viewpoint. A lack of education and/or skills are what engenders poverty, claim many conservatives. Moreover, the reality of entry level jobs not being designed to sustain a family are also noted.

Liberals have furthermore alleged that minimum wage increases will engender greater affordability of the cost of living. However, as many Republicans and conservatives have stated, this is often not the case. As the minimum wage heightens, prices often climb too. Moreover, employers who are forced to pay their workers higher wages are likely to take one of two measures to offset the economic loss.

They will either cut the hours of their workers or simply fire them. Decreasing the hours of employees while increasing their wages often counterbalances what would have been financial gain for workers. Termination engendered by employers not wanting to pay higher wages harms workers. Many employees need their jobs and many Americans view termination engendered by higher minimum wages as inherently counterproductive.

Conservatives have furthermore noted the perils of enacting reform based on emotions as opposed to facts and statistics.