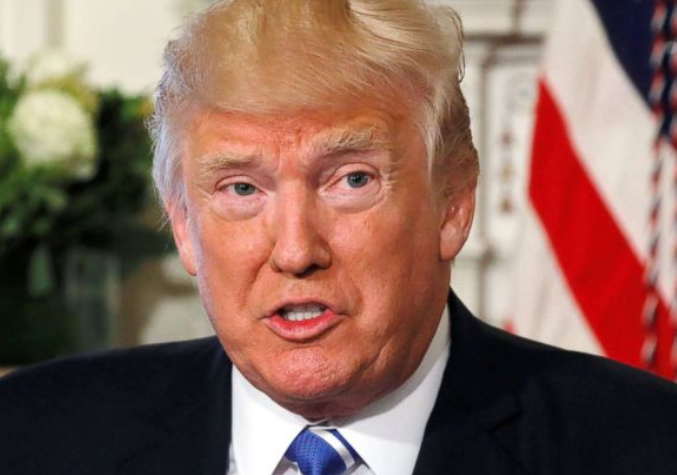 An Overview of Graham’s Statements

“I would say there’s a three in 10 chance we use the military option,” predicted Graham. “I don’t know how to say it any more direct: If nothing changes, Trump’s gonna have to use the military option, because time is running out. There is no surgical strike option. Their [nuclear-weapons] program is too redundant, it’s too hardened, and you gotta assume the worst, not the best. So if you ever use the military option, it’s not to just neutralize their nuclear facilities. You gotta be willing to take the regime completely down.”

America’s tensions with North Korea have existed for quite some time. However, within the past year, the animosity has escalated to the point where some citizens are concerned about World War III. Furthermore, President Trump has been very strict and firm with North Korea. While his critics view this stance as reckless, dangerous, and harmful to the nation, other Americans feel differently. The majority of the President’s supporters perceive his firmness with North Korea as putting America first and not bowing down to our enemies.

North Korea has habitually chosen to launch missiles and bombs with enough manpower to take countless lives. Despite calls and warnings to cease, North Korea dictator Kim Jong Un has persisted. When President Trump spoke at the United Nations General Assembly in September, he issued a clear, firm warning to North Korea. The communist regime will face utter destruction if they force America to protect ourselves or our allies, noted the President. Apparently, Kim Jong Un did not care for this. Shortly after President Trump’s declaration, Kim Jong Un slammed the U.S. President as “mentally deranged” before claiming Trump would “pay dearly.”

As North Korea has continued to launch various missiles around the world, President Trump has enforced various sanctions against North Korea, much to their chagrin. However, many Americans have stated that were North Korea to work with the United States and other nations, they wouldn’t be in their current predicament.