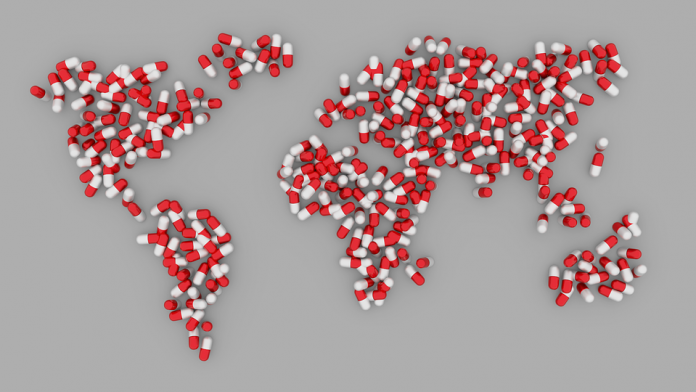 Throughout 2017, USA Herald has brought the opioid crisis front and center. From investigations to pending legislation to lawsuits, you’ve had the opportunity to see how the opioid epidemic continues to affect our nation.

More Than 400 Cities and Towns Named as Plaintiffs

According to the CDC, Arkansas has the second highest opioid prescription rate in the country. The federal lawsuit, filed in the Eastern District of Arkansas, includes more than 400 cities and towns collectively referred to as the Arkansas Municipal League. Some of the named cities and towns include North Little Rock, Jacksonville (home of Jacksonville Air Force Base), Fayetteville, and Fort Smith. The lawsuit was filed by attorneys Brent Moss (of Little Rock), John Wilkerson and Mark Hayes (of North Little Rock).

The federal lawsuit states that the named defendants were “borrowing a page from Big Tobacco’s playbook” by minimizing the damage caused by their drugs and overemphasizing the benefits. More specifically, the lawsuit alleges that the drug manufacturers minimized the potential for addiction.

The plaintiffs stated in the complaint that the defendants “formed an opioid marketing enterprise in violation of Arkansas law for the purpose of illegally promoting the widespread use of opioids for chronic pain.”

The lawsuit goes on to say that when patients are no longer able to get opioids from their doctors, they buy them from drug dealers or turn to heroin. A study using data from 2002 through 2012 supports this allegation. Those who use opioids are 19 times more likely to turn to heroin; three-fourths of heroin users first got hooked on opioids that were legally prescribed by a doctor.

While federal lawsuits against opioid manufacturers are popping up nationwide, this isn’t the first lawsuit of this kind from Arkansas. Michael Ray Lewis filed a federal lawsuit, and sought class action status, against several opioid manufacturers on June 29, 2017. The lawsuit has more than 100 class members. The class action alleged that marketing opioids as non-addictive made doctors more likely to prescribe them for chronic pain.

Will opioid manufacturers be held responsible by the federal court system? With the increase in lawsuits that allege the companies misrepresented the safety of their drugs, only time will tell.