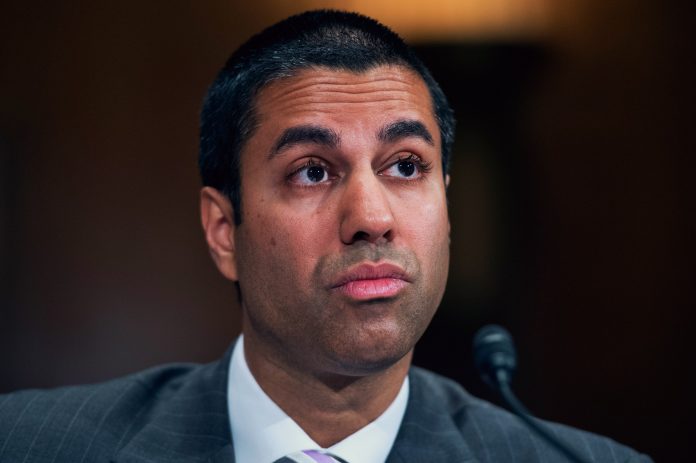 The FCC voted today to repeal net neutrality protections that have been in place since 2015.

What is Net Neutrality?

First of all, net neutrality rules meant that the government treated the Internet as a public utility. Regulations barred Internet service providers (ISPs) from speeding up or slowing down customers’ access to certain websites and content online. Without the rules, ISPs like Verizon and Comcast can essentially control where their customers can go online.

Prior to today, all traffic that passes through ISP networks had to be treated equally, hence the term “neutrality.”

Under new rules, ISPs will be able to make deals with popular websites like Netflix, where they can charge customers more for “fast-lane” access. All the ISPs have to do is disclose these agreements to their customers.

The FCC chairman, Ajit Pai, was appointed to that position by President Donald Trump. Since becoming chairman, Pai has made it his goal to undue the 2015 neutrality regulations.

The debate over net neutrality has been a lengthy and drawn-out one. The crux of the issue is how to interpret pre-Internet communications law to the digital age.

Various tech companies have therefore lobbied in Washington under the Internet Association group. Its CEO, Michael Beckerman, blasted the FCC’s decision. “Today’s vote represents a departure from more than a decade of broad, bipartisan consensus on the rules governing the internet,” he said. “Relying on [internet service providers] to live up to their own ‘promises’ is not net neutrality and is bad for consumers,” Beckerman added.

Shortly after the vote, numerous state attorneys general vowed to sue the FCC in hopes of overturning its vote. They include Washington and New York.