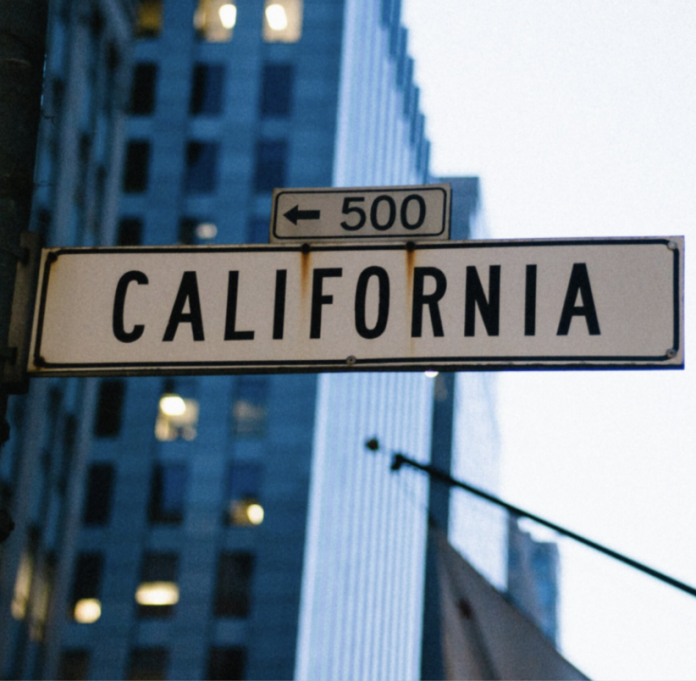 The women and men of law enforcement play a vital role in ending human trafficking. Going after the buyers of traffickers, along with the traffickers themselves, is absolutely imperative to ending this crime.

Therefore, this is where the importance of sting operations comes in.

When law enforcement officers conduct sting operations to catch buyers of sex in the act, they are also saving future victims later down the line. This likewise increases the possibility of people already victimized finally getting justice.

Within the past several years, more law enforcement attention is thankfully being directed towards ending human trafficking. As a testament to this, a recent sting operation in San Diego, California led to dozens of human trafficking arrests.

What to know about the San Diego sting operation

Over the course of four days, law enforcement in San Diego arrested 30 people. These arrests followed a sting operation where police posed as sellers of sex, putting out ads for such services.