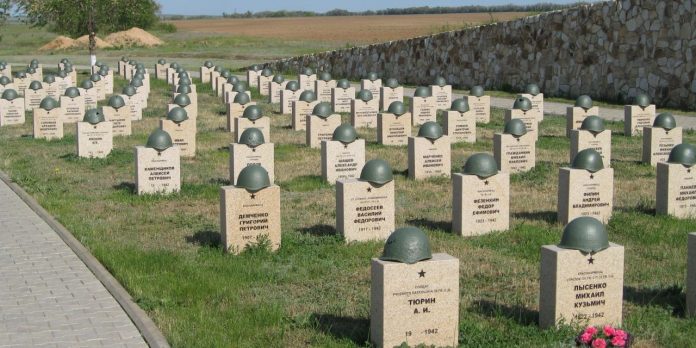 The Kremlin denies that the staggering losses among Russian forces in the so-called “special operation” in Ukraine continue to mount.

The Moscow Times reports that 90,000 Russian soldiers have died, are missing, or have suffered serious injuries and can’t return to the battlefield.

Since March there have been reports that a large number of high-ranking commanders have been killed.  And virtually all the rest have been fired and replaced to try and reset the 8-month conflict.

On October 12th the Moscow Times reported the massive losses of the Russian forces. The online publication cited the Russian media project “Important Stories” in an article written by “a current FSB officer and a former officer of the Russian special services.”

Ben Wallace, the British Defense Secretary announced in September that the UK believed that of the over 80,000 losses the Russian army has suffered, at least 25,000 soldiers were believed to have died.