Home Entertainment Cardi B: If I “Focus Up,” I Can Become “Part of Congress!”
SHARE 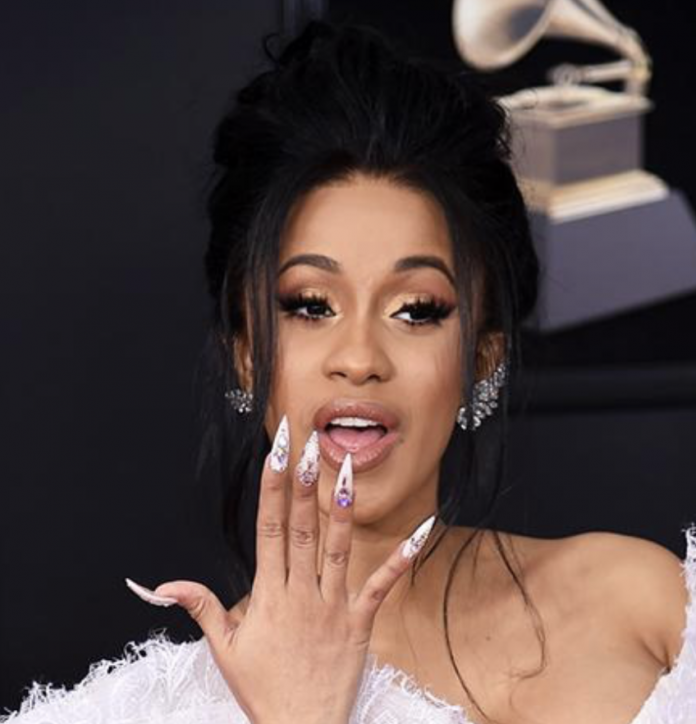 Over the past few years, the political climate has become increasingly more heated and divisive. More and more public figures aren’t hesitating to weigh in and opine with their thoughts on the current state of affairs. This includes folks in various occupations from politicians themselves to writers, actors/actresses, and even rappers.

This past weekend, rap star Cardi B took to Twitter and furthermore professed an interest in pursuing a political career. According to the rapper, she has “ideas” that she believes she can bring to fruition if only she just “focus[es] up!”

Cardi B on the Prospect of Going into Politics

According to the rapper, she not only wants to go into politics, but she wants to do so as a United States Congress member. Cardi then stated that she “really love[s] government” even though she “don’t agree” with the existence of government.

I think I want to be a politician.I really love government even tho I don’t agree with Goverment

This, however, isn’t the only tweet in which Cardi expresses her political interest. In another post, the rapper stated that all she has to do is “focus up” and “go back to school” to become a member of Congress. Per her own statements, Cardi B has “sooo much ideas that make sense!”

With merely a “couple of years of school,” the rap star believes that she has what it takes to “shake the table” in Washington D.C.!

I do feel like if I go back to school and focus up I can be part of Congress.I deadass have sooo much ideas that make sense.I just need a couple of years of school and I can shake the table .

Prior Political Statements from Cardi B

This past weekend does not mark the first time Cardi B has weighed in on politics. In 2018, the rapper complained about high taxes; she also questioned why she has to pay nearly 50% of her earnings in taxes and see so little from the government. However, in 2019, Cardi supported Bernie Sanders’ presidential campaign.

As many politically-savvy folks know, Sanders is notorious for favoring tax increases. Despite wanting to pay less money in taxes, Cardi is supportive of “free” healthcare and “free” college.

In the wake of tensions with Iran, the rapper has weighed in on this matter as well. After slamming the death of terrorist Soleimani as the “dumbest move” President Trump “did till date,” Cardi explained that she’s filing for citizenship in Nigeria.

Naaaaa these memes are fuckin 😅😅 😩but shit ain’t no joke ! Specially being from New York .Its sad this man is putting Americans live in danger.Dumbest move Trump did till date …I’m filing for my Nigerian citizenship.

These remarks, however, came prior to her professed interest in joining the United States Congress.