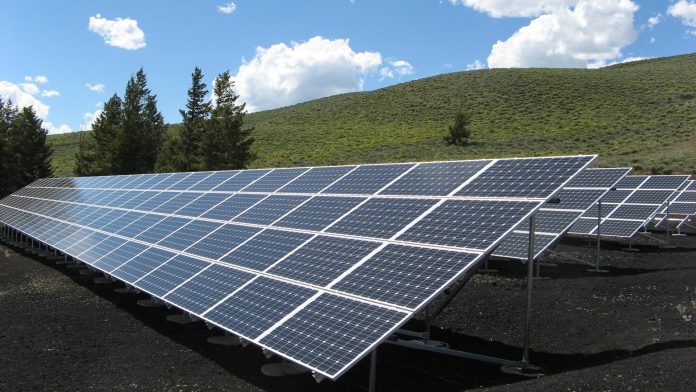 Solar panels continue to increase in popularity as the public becomes more aware of global warming and the need for clean energy. There’s plenty of proof out there that solar panels can save you a big bundle of money on your electric bill every year.

The typical American household spends approximately $1,430 a year on electricity. While factors such as local electricity rates and hours of direct sunlight can affect how much you’ll save each month, people are more than happy to invest in solar panels if they think they can keep more money in their pocket at the end of the day.

The problem, however, is that utility regulators have inserted themselves into the picture, and they’ve changed the rules in certain areas of the country.

In the revised agreement, the utility company will pay less for the excess power collected by the solar panels of Elroy Holtmann and his neighbors in Lafayette, Ca. To add insult to injury, homeowners from this area will have to pay more for the energy they draw from the grid during evening hours. It’s a lose-lose situation, and it’s a scenario that’s becoming increasingly common across the United States.

While the government steps up its efforts to battle the effects of global warming, utility regulators are left to enforce the realities of energy collection and distribution. Unfortunately, that’s where things get a bit complicated.

Utility regulators are responsible for supplying affordable power to millions of customers. That means they have to accommodate everyone, including those who don’t have solar panels.

As more people install solar panels on their homes, utility regulators like Pacific Gas & Electric have to change their strategy to accommodate the increased demand.

By changing the preestablished rate schedules of solar panel customers, you could say utility regulators are attempting to balance the scales to keep pricing affordable for everyone whether they’re adopters of solar energy or not. As a result, early adopters are now paying the price in certain parts of the country.

When Elroy Holtmann first invested in solar panels for his home, it was to offset the energy costs of charging his new electric vehicle. Now with new regulations in place, it’s more likely that the investment won’t pay for itself within his lifetime.

At the end of the day, Elroy Holtmann and many of his fellow neighbors who own solar panels likely feel betrayed. It goes to show that regulations can change at any moment in the solar industry.

This isn’t necessarily a bad thing. It just shows that expectations can be subverted when faced with reality. In this instance customers have lost out, and it may be a sign of things to come in the future.