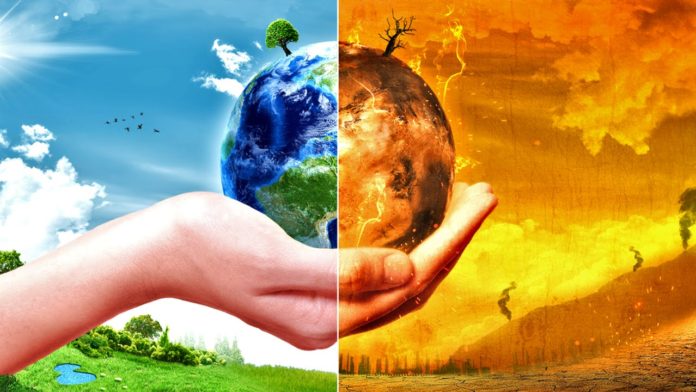 A coalition of 24 attorneys general filed a lawsuit against the Trump administration for preventing states to set their greenhouse gas (GHG) emissions standards to combat climate change.

The cities of Los Angeles and New York as well as the California Air Resources Board are part of the lawsuit, which names the National Highway Traffic Safety Administration (NHTSA).

In 2013, the Environmental Protection Agency (EPA) granted California and 13 other states as well as the District of Columbia a waiver authorizing those standards—a primary part of the states’ initiatives to protect the environment and public health.

The coalition argued that the Trump administration must withdraw its Preemption Rule because it is unlawful. Multiple courts already repeatedly rejected the arguments of the NHTSA that the Energy Policy and Conservation Act (EPCA) preempted the California GHG and ZEV standards.

In a statement, California AG Xavier Becerra, said, “Two courts have already upheld California’s emissions standards; rejecting the argument the Trump Administration resurrects to justify its misguided Preemption Rule. Yet, the Administration insists on attacking the authority of California and other states to tackle air pollution and protect public health.”

Becerra added, “The Oval Office is really not a place for on-the-job training. President Trump should have at least read the instruction manual he inherited when he assumed the Presidency, in particular the chapter on respecting the Rule of Law. Mr. President, we’ll see you in court.”

On the other hand, Governor Gavin Newsom commented, “California won’t bend to the President’s reckless and politically motivated attacks on our clean car waiver. We’ll hold the line in court to defend our children’s health, save consumers money at the pump and protect our environment.”

Meanwhile, New York AG Letitia James said the Trump administration has no legal reason to revoke the right of states to set their own standards to reduce pollution and defend their residents against the impact of climate change.