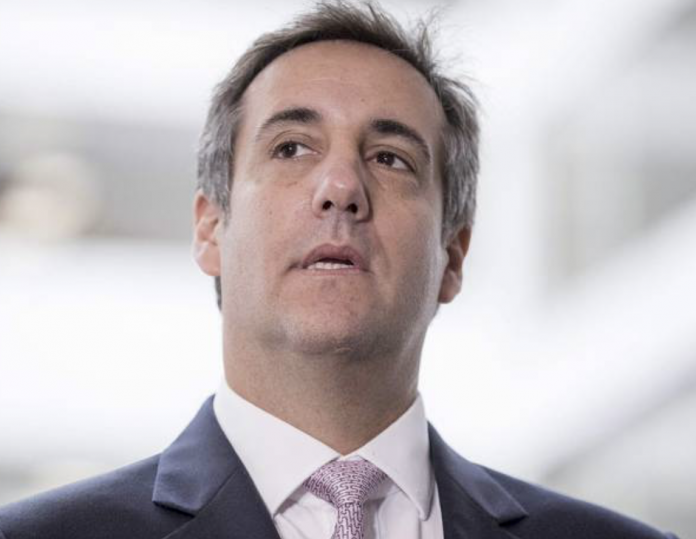 Michael Cohen, the former personal lawyer and fixer of President Donald Trump, was very cooperative with the Special Counsel’s Office (SCO) in its investigation into the alleged Russian interference in the 2016 presidential election and possible collusion with the Trump campaign.

In a new court filing on Friday, Special Counsel Robert Mueller said Cohen’s crime was serious. He pleaded guilty to one count of lying to Congress on matters related to the Russia probe.

However, Mueller stressed that Cohen “has taken significant steps to mitigate his criminal conduct” and “chose to accept responsibility for his false statements.”

Additionally, Mueller told the court that Cohen met seven times with the SCO and has “gone significant lengths” to assist in its investigation. The defendant provided information regarding his conduct and that of others on core issues under investigation.

Furthermore, the Special Counsel said Cohen provided information “credible and consistent with other evidence” obtained by his office. The defendant also made a commitment to “continue to provide relevant and truthful information to the SCO.

According to Mueller, Cohen’s assistance has been useful in four significant respects:

First, the defendant provided information about his own contacts with Russian interests during the campaign and discussions with others in the course of making those contacts.

Second, Cohen provided the SCO with useful information concerning certain discrete Russia-related matters core to its investigation that he obtained by virtue of his regular contact with Company executives during the campaign.

Third, Cohen provided relevant and useful information concerning his contacts with persons connected to the White House during the 2017–2018 time periods.

Fourth, Cohen described the circumstances of preparing and circulating his response to the congressional inquiries, while continuing to accept responsibility for the false statements contained within it.

With regard to the court’s sentencing against Cohen, Mueller said the government has no position with respect to particular sentence. However, he stated that the punishment “should reflect that lying to federal investigators has real consequences.”

Mueller also respectfully requested the court to “give due consideration to Cohen’s “substantial and significant efforts” to correct his wrongdoing, accept responsibility and help in the SCO’s investigation.