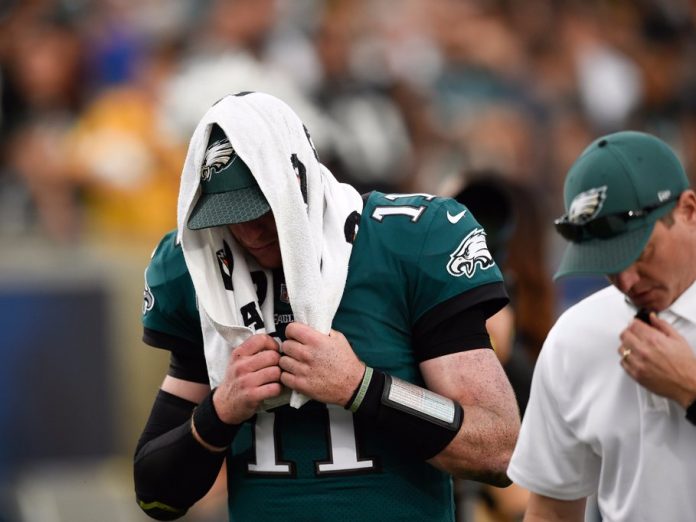 A source inside the Eagles camp has confirmed with the USA Herald that Carson Wentz has torn his ACL.  Initial reports were that his knee was hyperextended.

Wentz exited the contest late in third quarter and was ruled out shortly after heading to the locker room. Nick Foles replaced Wentz under center for Philly.

Wentz got injured when Morgan Fox and Mark Barron hit him on a scramble.  He stayed in for four more plays, throwing a touchdown to Alshon Jeffery.  When Wentz reached the sideline, the medical staff took him into the medical tent.

Nick Foles has replaced Wentz as the Eagles won 43-35 in the fourth quarter.

Check back for updates on this breaking story. 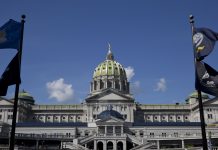 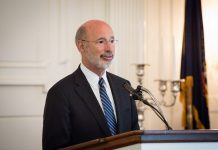