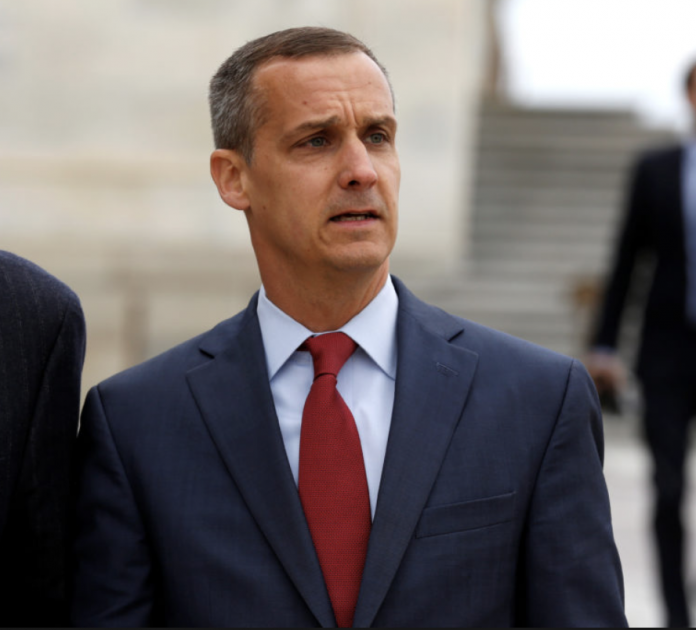 Over the course of the 2020 presidential election, various Democrats have embraced controversial stances and policies. When challenged on these policies, left-wing candidates claim that bold reform is necessary to combat systemic issues. However, the reforms which Democrats favor are largely viewed as socialism and radicalism by various Americans.

One of the most controversial stances which the left-wing has adopted is support for open borders. Many 2020 Democrats are in favor of decriminalizing unlawful crossings at the Southern border; despite claims from certain individuals on the left, government-sanctioned illegal immigration is, in fact, open borders.

Yesterday night, former Trump campaign manager Corey Lewandowski sat down for an interview with Fox Business. During his time on air, Lewandowski discussed his thoughts on 2020 Democrats, the pitfalls of socialism, and left-wing support for open borders.

An Overview of Lewandowski’s Statements

As 2020 Democrat Elizabeth Warren rises in the polls amongst Democrat voters, she is getting more and more attention. Various sources have furthermore speculated that Warren is enjoying the perks of support from the left-wing establishment.

When asked about this matter, Lewandowski stated that Warren as the Democrat nominee would generate a significant loss for the left-wing. Lewandowski also noted Warren’s support for socialism and open borders.

In the former Trump campaign manager’s own words:

“If the Democratic party wants to get beat in the worst electoral loss since Ronald Reagan’s re-election, then they should absolutely make Elizabeth Warren their nominee.”

Lewandowski also noted that Warren will struggle amongst voters who “care about their jobs.” He then pointed out that both Warren and Sanders are supportive of policies which many perceive as socialism.

“Elizabeth Warren and Bernie Sanders, they’re avowed socialists. They want to redistribute your wealth. Anybody who’s made something successful, they want to take it away from you. They want to have illegal aliens come across this border and kill Americans and they think that’s what America stands for? I don’t agree at all.”

Lewandowski previously served as President Trump’s 2016 campaign manager; since then, Lewandowski has remained supportive of the president.

In the wake of Democrats’ impeachment inquiry, Lewandowski stated that the inquiry will ultimately backfire. He also declared that the media has an interest in persuading Americans to support the idea of impeaching President Trump.

Trump, meanwhile, continues to speak out against the whistleblower who never heard his conversation with the Ukraine leader.

Earlier this week, Trump also denounced the impeachment inquiry as a coup meant to undo the results of the 2016 presidential election.

Democrats are trying to undo the Election regardless of FACTS! pic.twitter.com/cQ3B1bGD4L