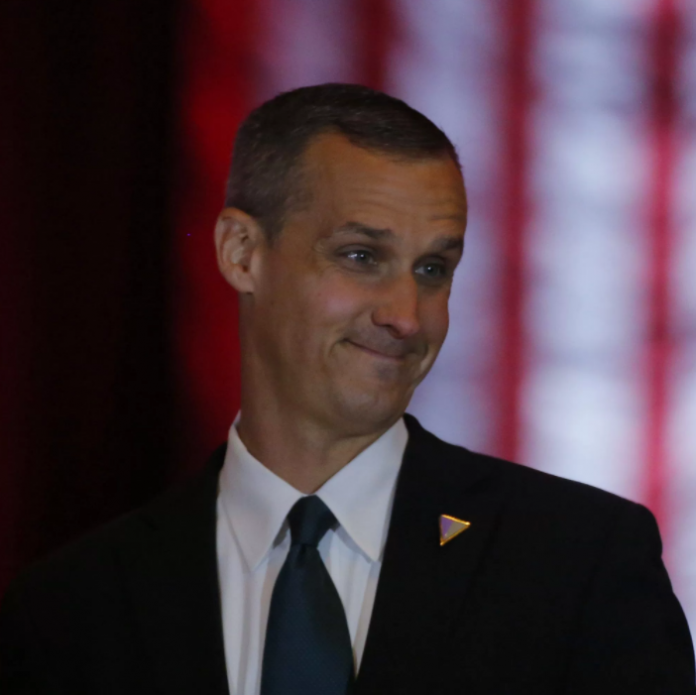 On Sunday, former Trump campaign manager Corey Lewandowski affirmed that he will testify before Congress as part of the ongoing Russia probe, reports The Hill.

Everything You Need to Know About Lewandowski’s Upcoming Testimony

Lewandowski provided the following remarks to WABC Radio regarding his forthcoming attestation before the House Intelligence Committee:

“The House Intelligence Committee sent me a letter asking me to voluntarily come in and have a conversation about what I know, and what I’ve responded to them is, ‘I’ll be happy to come in and sit down.’ I have nothing to hide. I didn’t collude or cooperate or coordinate with any Russian, Russian agency, Russian government or anybody else, to try and impact this election. So they asked me to come in, I said I would.”

The former Trump campaign manager moreover affirmed his desire to “set the record straight.” His Congressional meeting will likely occur on either Wednesday or Thursday.

Finally, Lewandowski stated that neither he nor President Trump “have anything to hide” regarding the investigation into the alleged, yet unproven, collusion with Russia. Moreover, Lewandowski also stated that anyone who colluded with the Russian government ought to “spend the rest of their lives in jail.” The former campaign manager then recommended for President Trump to heed the advice of his attorneys when deciding whether or not to sit down for an interview with Robert Mueller.

Americans of various political ideologies have differing viewpoints on the Russia investigation. Interestingly enough, many of the viewpoints correlate with partisanship and views on the President. While many liberals and progressives are in favor of the Russia probe’s continuation, conservatives and Trump supporters are more critical. As Democrats affirm that the investigation will soon lead to the incarceration of the President and his family, Republicans view the probe as a case of sour grapes.