Home America Countries Which Permit Import of Drugs into America May No Longer Receive...
SHARE 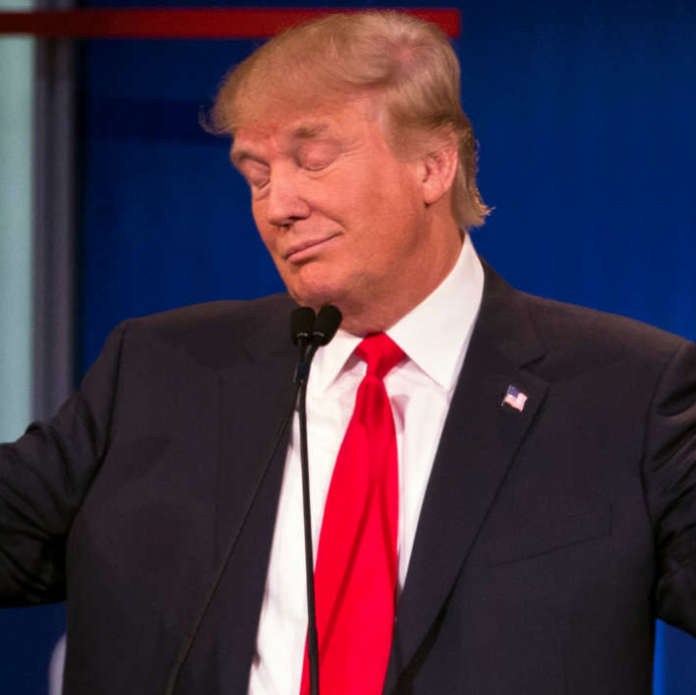 On Friday, President Trump affirmed that countries which permit the importation of drugs into the United States may cease to receive aid from America, as noted by CNN.

President Trump on Countries Permitting the Entry of Drugs into the U.S.

The President expressed his aversion to drugs in America during his time at Virginia’s Customs and Border Protection National Training Center:

“I want to stop the aid. If they can’t stop drugs from coming in, [because] they can stop them a lot easier than us. They say, ‘oh we can’t control it.’ Oh great, we’re supposed to control it. We give them billions and billions of dollars, and they don’t do what they’re supposed to be doing, and they know that. But we’re going to take a very harsh action.”

President Trump then continued by calling out the countries he deems as problematic regarding the entry of drugs:

“We want strong borders. We want to give you laws, we want to stop the catch and release nonsense that goes on. You catch somebody and you release them. You know they’re bad. They’re pouring in from El Salvador, Guatemala, Honduras, Mexico, all over. They’re just pouring into our country. These countries are not our friends, you know.”

The Plight of Drugs In America

The plight of drugs in America is a critical cause for concern. Further reports from CNN affirm that drugs kill more people than guns and cars. To make matters even worse, deaths engendered by drugs have surged in all 50 states. According to U.S. epidemiologists, increases in heroin usage and synthetic opioid consumption are prevalent factors in fatalities caused by drugs.

Around the weeks of August 2017, President Trump announced his plan to combat the mounting opioid crisis in America. Key components of his plan entail working with law enforcement and healthcare experts.

The opioid crisis moreover plays a critical role in the drug epidemic. For instance, opioids engendered 52,000 deaths in 2015. Unfortunately, that number spiked in 2016 and 2017. Furthermore, opioids are even impacting the youngest Americans. With every passing 25 minutes, a baby with an opioid addiction is born.

Considering the aforementioned statistics regarding drugs in the U.S., many Americans maintain that cutting off aid to countries who refuse to curtail the entry of drugs into this country is not a bad idea.