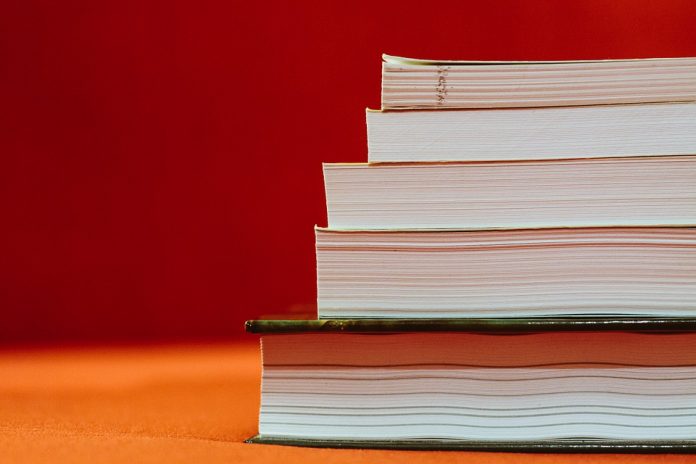 In a federal lawsuit, Gravely, formerly the Legal Studies Director for the school, was fired in 2016. He accused the school of paying illegal bonuses to university employees who would recruit students. He also alleged that the school hid flaws in its medical assisting program to ensure that it was properly accredited.

National American University “Knowingly and Intentionally Made These Fraudulent Misrepresentations”

Regarding the millions of dollars in federal student loan dollars, Gravely alleged in his federal lawsuit that National American University “…knowingly and intentionally made these fraudulent misrepresentations to the federal government to receive millions of dollars in federal money through student loans.” Gravely alleged that the school lied about their revenue which broke a law stating that for the purposes of accreditation, a school can receive no more than 90% of its revenue from federal student aid.