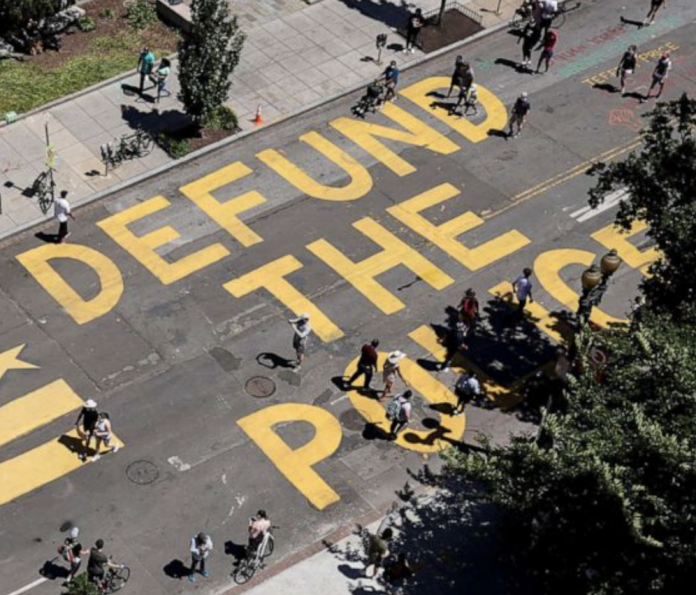 For a fair amount of time, Democrats have chosen to hitch their wagon to the “defund the police” movement. Certain leftists in Congress, such as House Rep. Rashida Tlaib, have taken things one step further, urging for the nation to dismantle law enforcement in America altogether.

Republicans, since the inception of the movement to defund police, opposed it. Unlike their left-wing counterparts, conservatives know that reallocating funding from law enforcement to social services plays into the hands of criminals.

Since the rise in crime across the nation, leftists are progressively coming to the realization that defunding law enforcement just doesn’t work.

Walking back calls to “defund” the police

In Oakland California, Los Angeles, New York City, and Baltimore, the leftist leaders are looking to restore and even increase funding for the police. It is no coincidence that these areas are hardest hit by crime since their bright ideas to defund law enforcement.

Across several leftist cities in America, murder rates have doubled. Meanwhile, theft, shootings, carjackings, and other crimes are rising in cities like Atlanta, Chicago, etc.

The realization that communities cannot defund the police without experiencing more crime is just now dawning on liberal mayors; however, this is a reality that conservatives, Republicans, and others on the right consistently warned about.

Political consequences for defunding the police

Democrats who hitched their wagon to the defund the police movement are now feeling increasingly uneasy about the political ramifications.

Midterm congressional elections are approaching and voters are not pleased with the crime spikes in their communities. As Democrats backed defunding and dismantling police, Republicans maintained support for law enforcement. Voters are not likely to forget this once November 2022 rolls around.

Some leftists have even begun to warn about the adverse ramifications that could come from attachments to defunding the police. This is, at the very least, a partial factor in liberal mayors restoring funding to law enforcement.

The Biden administration is working very hard not to answer for the surges of crime since they assumed power. Jen Psaki, the White House press secretary, even once attempted to falsely link the Trump administration to present crime increases.