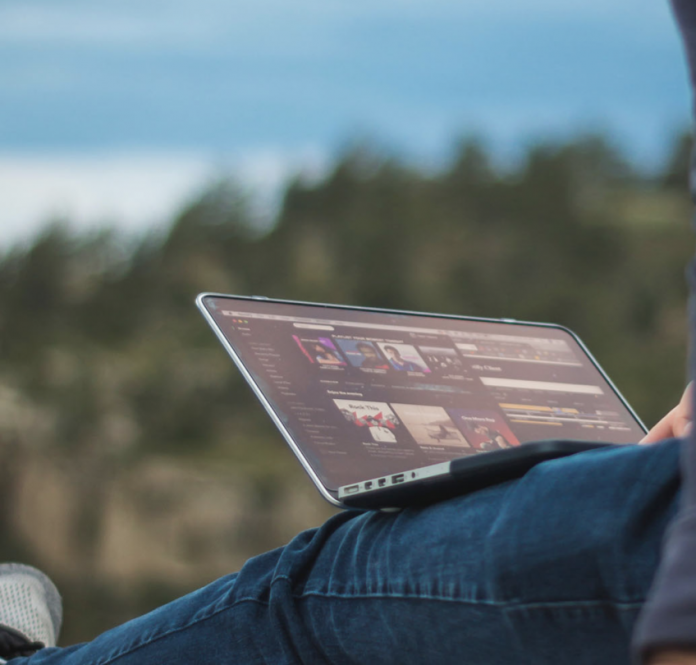 For quite some time now, remote work has become more popular and common.

Over the course of several years, more Americans have turned to gig work, the freelance market, and independent contracting for employment. Some people embrace remote work full time; meanwhile, others find that remote work part-time is more doable for them.

As it turns out, COVID-19 has played a major role in remote work in the United States. As a matter of fact, a new study conducted by the National Bureau of Economic Research (NBER) shows just how engrained remote work is becoming in society.

The latest study on remote work here in America

Per the findings from NBER, the end of the pandemic will not mean a return to pre-COVID remote working stats. Prior to when the virus struck, only 5% of complete days of work were provided to employees from their homes; however, after COVID-19 finally ends, this 5% will increase four times to 20%.

As more Americans embrace remote work, they are also not spending as much time in major cities run by Democrats. For instance, both San Francisco and New York City have seen a reduction of people coming into their areas; meanwhile, smaller localities and suburbs have seen modest influxes.