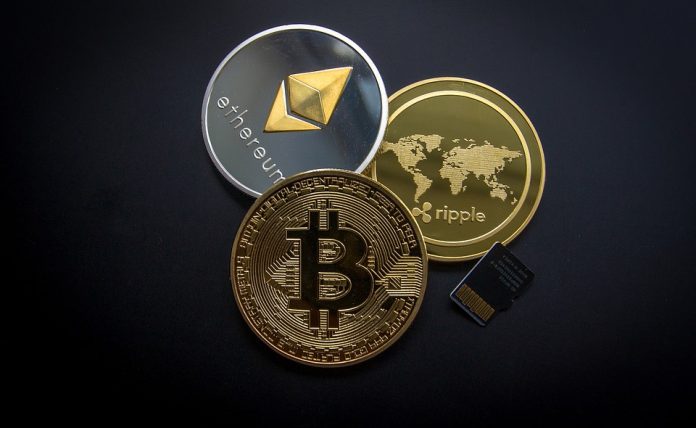 Bitcoin, the most well-known cryptocurrency, shocked the nation as it lost almost 50% of its value on January 17, 2018. It fell below $10,000. And Ripple XRP lost $44 billion. These major losses come hot on the heels of regulatory agencies around the world looking to crackdown on the digital dollars. South Korea is looking to ban trading cryptocurrency. A director of a German bank believes that regulation of cryptocurrency can only happen with international cooperation. China banned initial coin offerings. The SEC recently filed a lawsuit against PlexCorps for defrauding investors.

Now? People are scared that cryptocurrency companies are scamming them.

On Tuesday, January 16, 2018, BitConnect announced that it was shutting down because “continuous bad press.” The anonymously ran platform was also the recipient of two cease and desist letters from the securities boards of Texas and North Carolina. Their announcement also cited numerous DDos attacks that they believe contributed to creating additional panic inside of the cryptocurrency community. Users of BitCoin will receive approximately $363.62 per BCC that they have in their “wallet.” 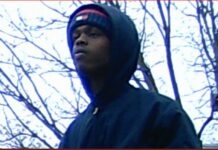 The case of the missing monkeys: strange events in the Dallas Zoo