Home Business Daimler, Mercedes-Benz to pay $2.2B to settle emissions charges in the U.S.
SHARE

Daimler AG (OTCMKTS: DMLRY) and its subsidiary Mercedes-Benz USA agreed to pay a total of approximately $2.2 billion to settle allegations that it sold passenger cars and vans in the United States that were equipped with a control system that cheats emission tests.

According to the German automakers, the sum included roughly $1.5 billion to resolve the civil and environmental charges brought by U.S. regulators and around $700 million to settle a consumer class action, which is pending before U.S. District Court for the District of New Jersey.

Daimler cooperated with U.S. regulators in their investigation into the German automaker’s alleged wrongdoings.

“A step towards legal certainty” for Daimler and Mercedes-Benz

In a statement, Daimler said its Board of Management and the Supervisory Board of Mercedes-Benz weighed all aspects of the settlements. They decided to approve it as they find it to be in the best interest of the company.

“With the proposed settlements, the company takes an important step towards legal certainty with respect to various diesel proceedings in the United States,” according to the German automaker.

Daimler’s settlement agreement with U.S. regulators will be entered in Consent Decrees, which will be subject to the final approval of relevant authorities and courts.

Daimler is expecting to incur further expenses to fulfill all the requirements of the settlements, which will have an impact on the Free Cash Flow of its industrial business over the next three years. It will experience the major impact of the settlements within the next 12 months.

The $2.2 billion settlement amount is significantly lesser than the more than $20 billion paid in the U.S. by Volkswagen to settle criminal and civil complaints regarding its unlawful devices that cheat emissions tests. 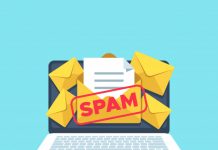 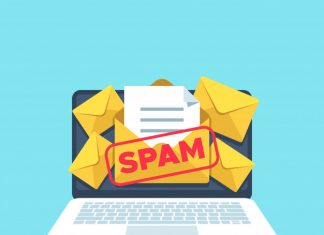