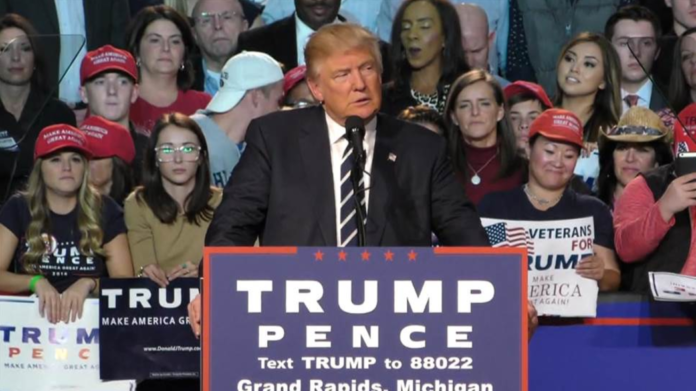 As noted by The Daily Caller, if Republicans fail to keep their promises to the American people, undesirable offshoots will likely follow.

In all fairness, the Republican establishment brought this upon themselves. Firstly, new polls show that a vast majority of the Republican base views Speaker Ryan and Senate Leader McConnell unfavorably. As a matter of fact, conservatives are so fed up with the aforementioned politicians that they want them out of Congress and will likely vote accordingly.

Honestly, who can blame the American people for feeling this way? Ryan and McConnell have made their aversion to President Trump quite apparent. In fairness, Ryan appears to have somewhat come around in supporting the President, however, many conservatives are not pleased with him.

First and foremost, Republicans truly shot themselves in the foot when they failed to replace Obamacare. This was paramount reform that Republicans campaign on for nearly one decade. However, when delivery time arrived, they failed miserably. This alienated and infuriated a plethora of right wingers and understandably so.

At this point, Congressional Republicans need to focus on following through on their promises to the American people. This means engendering tax reform, working with President Trump to build the wall. Also, at some point, the GOP will have to revisit Obamacare and work together to repeal it. With each passing day, it become more and more unaffordable.

The people of this great nation are not interested in sound bites or rhetoric that sounds good. Too much of the Republican establishment is all talk and no action. Speaker Ryan says the GOP will lower taxes; let’s see it happen. There is too much talk and empty promises coming from Republican leaders. Action and reform is what will earn back the trust of Americans.

What Republicans Should Know Going Forward

The GOP needs to start following through on their reform promises if they want to keep their current positions. It’s not difficult. If they can’t or won’t do this, they’ll be voted out of office.

Part of Republicans following through on their campaign promises entails working with President Trump and not attempting to sabotage him. This is something the GOP has struggled with. They need to get it together. Perhaps if Paul Ryan and Mitch McConnell get it together and produce results, they can redeem themselves in the eyes of the American people.

2018 is right around the corner. The GOP only has so much time to get it together. It would be in their best interests to act wisely and swiftly.