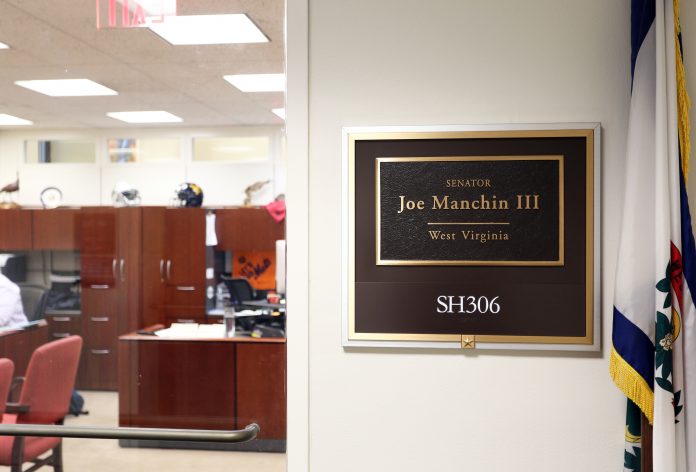 The Senate filibuster remains a matter of contention, especially as Democrats on Capitol Hill aim to pass For the People Act. Democrats often refer to this bill as “voting rights” legislation; however, the content of this bill would prohibit voter ID laws, force taxpayers to fund left-wing campaigns, and more.

However, Democrats are also lacking the votes for this. While the progressive wing of the Democrat Party is all for ensuring the filibuster’s demise, moderate Senate Democrats like Joe Manchin and Kyrsten Sinema are not on board.

Over the weekend, Sen. Manchin maintained his support for keeping the filibuster in place.

Manchin on the filibuster in the Senate

While speaking with CNN yesterday, Manchin confirmed that his support for the Senate filibuster still stands. The West Virginia lawmaker also informed that he cannot fathom a scenario in which he backs the removal of the filibuster.

This is a position that Manchin has held for quite some time; at this point, it is more than apparent that anti-filibuster Democrats are not going to get Manchin on their side. With only 48 Senate Democrats on board with ending the filibuster, it’s not going anywhere.

Anti-filibuster leftists continue to claim that their agendas and bills are popular; yet, if this were really the case, Democrats wouldn’t need to go after the filibuster in order to pass legislation.

Right now, all 50 GOP senators and two Democrat senators oppose removing the filibuster. This shows that what progressives are currently rallying for is not popular; in fact, there is bipartisan opposition against the removal of the filibuster.

Over the weekend, leftists took to Twitter, raging against Sen. Manchin for standing by the filibuster. Some referred to Manchin as a closet Republican; other leftists stated that Democrats need to flip more Senate seats so that they can eliminate the filibuster without Manchin’s support.

All in all, it’s very plain that the filibuster is here to stay.