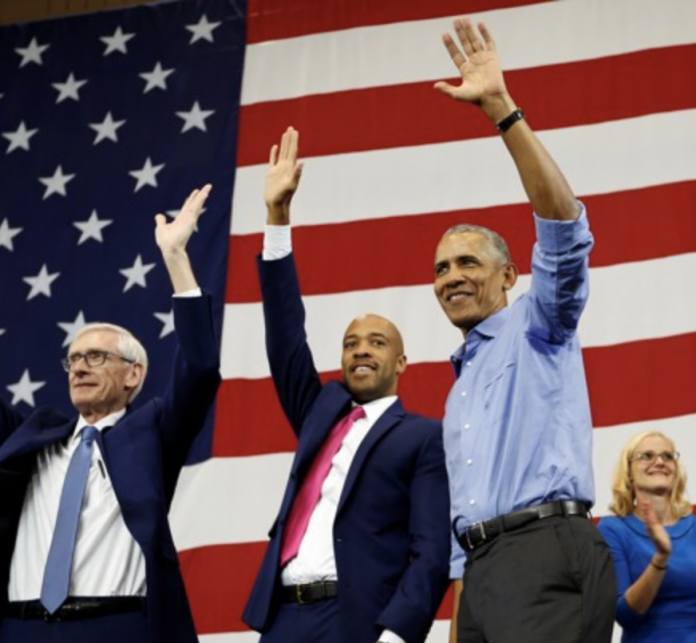 An opinion writer for The Hill believes that Democrats are “leaning left too far.”

An Overview of the Opinion Piece

Ed Rendell, a former Pennsylvania governor and the op-ed writer, warns that members and supporters of the Democrat party are taking radical leftist stances. Moreover, Rendell worries that leaning so far to the left will have undesirable consequences. Some noteable excerpts from his article read as follows:

“The two clearest examples of trying to appeal to our base by being as progressive as possible were the rush to embrace a “single-payer” health care system after Sen. Bernie Sanders publicly endorsed it, and the stampede to call for the abolition of Immigration and Customs Enforcement (ICE).”

Rendell then goes on to state that in places where socialized healthcare has been implemented, it was “unworkable and unfundable.”

Shortly thereafter, the former governor tore into left-wingers who favor the abolition of Immigration and Customs Enforcement. Rendell argues that progressive calls to abolish ICE “effectively redirected attention and halted the bleeding for President Trump.”

Finally, the op-ed writer blasted overwhelmingly leftist calls to impeach Supreme Court Justice Brett Kavanaugh. Rendell notes that even though he would have voted against Kavanaugh, Democrats ought to have “let the issue drop.”

Furthermore, Rendell stated that ongoing vitriol against Kavanaugh merely “gave ammunition to the Republicans” and “helped create momentum that dramatically reduced the Democratic Party’s lead in the enthusiasm gap among voters.”

Ed Rendell warns that a second Trump presidency will follow if Democrats continue on their current political trajectory.

Thoughts on the Opinion Piece

This year, various thoughts and questions have arisen regarding the Democrat Party. Similarly to Rendell, there are some Americans who believe that liberals and other leftists are too far left. However, conservatives and other members of the Republican Party have faced accusations of going too far to the right. Overall, in the eyes of various citizens, both political parties have embraced radicalism over this past year.

Readers of The Hill weighed in with their thoughts regarding Rendell’s op-ed.

“Here’s the problem with your article, Governor. You are repeating outright lies that [are] passed off by Democrats and the mainstream media as facts.”

“It matters not that your party is leaning too far to the left. You will not win another election if you continue to partner with your mainstream media propaganda outlet to spew lie after lie against your political opponents.”