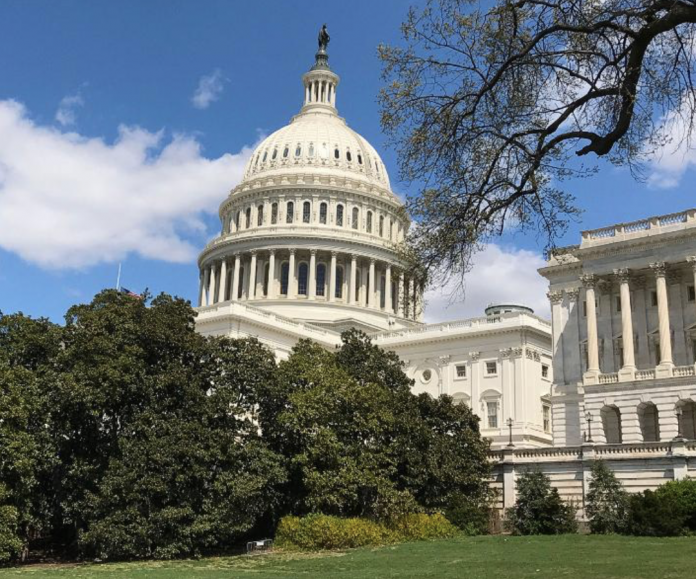 With the 2020 presidential election right around the corner, the Electoral College is currently under attack from the Democrats.

The Tennessee representative slammed the existence of the Electoral College during a CNN appearance.

“The slave states wanted to have an Electoral College to where the members that they had in Congress counted towards the vote of president. [This is where] the slaves counted as two-thirds and in the popular vote they would count as zero. So the slaves’ states didn’t want a popular election because their slaves wouldn’t count towards voting and the slaves’ states would have less votes.”

Cohen then proceeded to allege that black Americans are “directly” experiencing slavery because of the Electoral College.

This newfound censure of the Electoral College comes at a very interesting time. As the calls to do away with it increase, some Americans have their suspicions. Many conservatives have stated that President Trump’s victory is the underlying reason behind the left-wing’s call to end the Electoral College.

After all, the president beat Hillary Clinton even though he did not win the popular vote. This stung for many Democrats who believed that Trump possessed no chance of defeating Clinton.

Extremism Amongst the Democrat Party

Doing away with the Electoral College is one of many leftist calls which has raised eyebrows. Over the past few months, some Americans have stated that the left-wing is entrenched in extremism.

Accusations of extremism are subsequently prompted by calls to end private healthcare and public attacks on high profile conservatives and Trump administration officials. The Green New Deal has also engendered censure from many Americans, including moderate-leaning Democrats.

At this time, the Electoral College remains in place. New updates will follow this report upon the arrival of new developments.