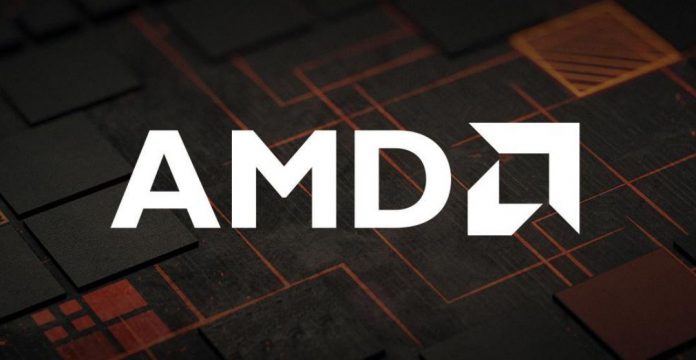 AMD stock closed $26 per share, up almost 12 percent on Tuesday. The rally brought the company’s market capitalization to $26.14 billion.

Additionally, the semiconductor company announced that it is supporting the search engine giant’s software development tools and Linux-based, open-source Vulkan driver. Their partnership will help game developers optimize future titles that will run in the new GPU-powered platform

According to the company, custom AMD high-performance Radeon datacenter GPUs for Google Stadia include:

AMD and Google are committed to open-source

In addition, Brkic said, “AMD is delighted to work with Google in its effort to bring amazing gaming experiences to legions of gamers around the world with the reliability and no-compromises performance they expect.”

On the other hand, Dov Zimring, Google Stadia developer platform product lead, commented, “We’ve worked closely with AMD for years on this project, leading to the development of a custom GPU with leading-edge features and performance for Google Stadia.”

“Google and AMD share a commitment to open-source with expertise in Vulkan, open-source Vulkan GPU drivers, and open-source graphics optimization tools. We’re humbled by the spirit of innovation and collaboration that exists throughout the gaming industry and look forward to pioneering the future of graphics technology with game developers, in open-source.”