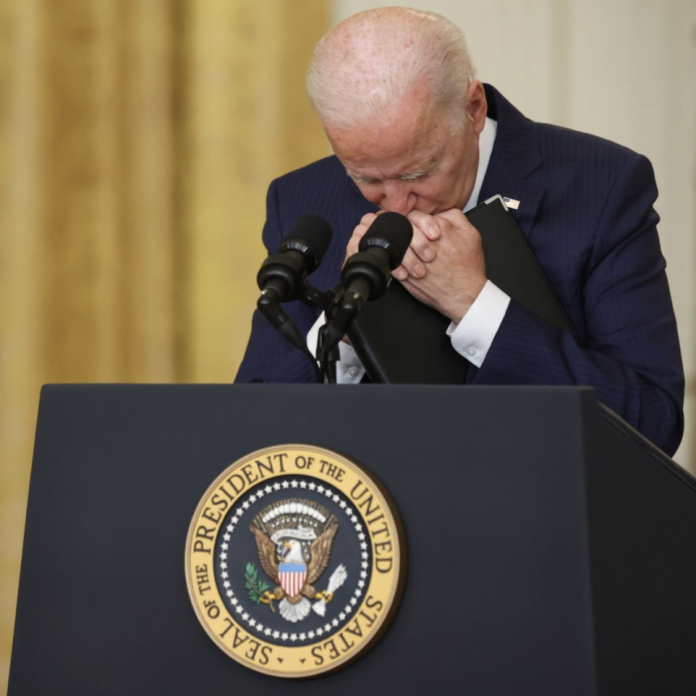 Nationwide inflation is a pressing issue that has created havoc in countless people’s lives and finances. Americans most impacted by inflation are the middle class and others who will struggle to weather the storm of prices surging across the board.

One of the greatest tragedies of inflation is the reality that it didn’t have to happen. However, President Biden and congressional Democrats forced inflation to materialize via one poor fiscal policy after the other. Now, Republicans are holding them accountable.

The 2022 midterm elections are approaching; furthermore, Republicans are on the precipice of taking back both congressional majorities. This explains why the National Republican Congressional Committee recently released new ads, thereby slamming Democrats over inflation.

A new reminder of inflation in the United States

Parents nationwide are aware that back to school time has arrived. However, as children head back to school, parents are the ones stuck with having to pay more money for basic supplies. The NRCC drew attention to this matter in their ads targeting Democrats up for re-election next year.