Home America Which Direction is Best for the Democrat Party: Liberal or Moderate?
SHARE 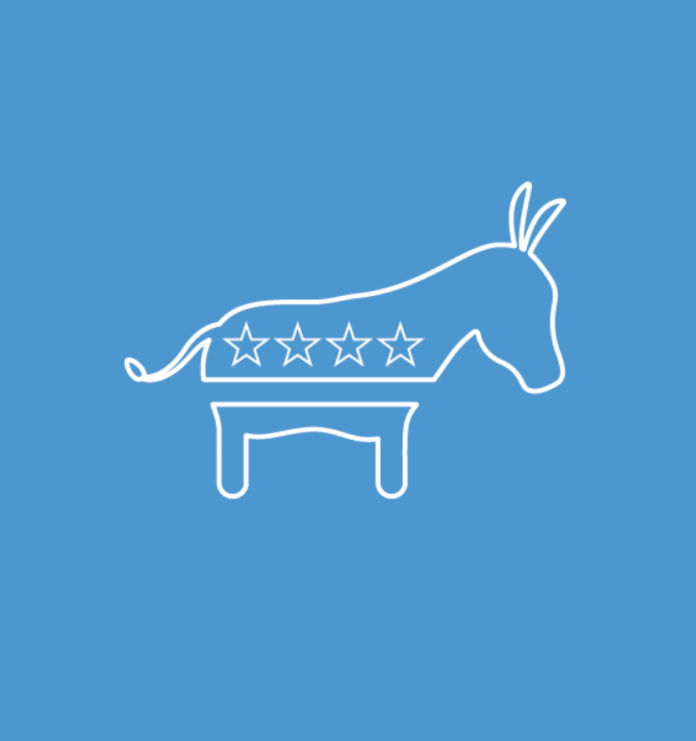 As the 2020 presidential election gets closer, more and more questions are being raised about the two major political parties in America.

On Thursday, Democrat candidate and Sen. Elizabeth Warren struggled when asked about the best direction for her party.

What Lies Ahead for the Democrat Party?

During a sit-down with MSNBC, Warren faced questions about whether or not the Democrat Party ought to embrace liberalism or a more moderate stance. However, when Warren answered, she opined that Democrats should concentrate on being a more “grassroots” party.

The 2020 presidential candidate then proceeded to affirm that she does not accept money from large organizations. Apparently, Warren believes that this makes her a “grassroots” candidate.

Towards the end of the sit-down, Warren discussed the importance of Democrats centering around democracy. The presidential candidate moreover stated that Democrats must regain widespread power in “not just the White House but Congress, the state houses [and] the governor’s mansions.”

How Does America Perceive the Democrat Party?

The overall perception of the Democrat Party depends upon whom one is speaking to. There are some Americans who love where the Democrats are; conversely, there are other people in this country who believe that the left-wing has completely lost their minds.

At this time, Democrats are facing enormous amounts of criticisms from conservatives and Republicans. Many members of the right-wing believe that Democrats have embraced radicalism.

The foregoing beliefs are largely fueled by policies and reforms which Democrats champion; some examples of such include the abolition of Immigration and Customs Enforcement (ICE), ending private healthcare, increasing gun control, and instating the Green New Deal.