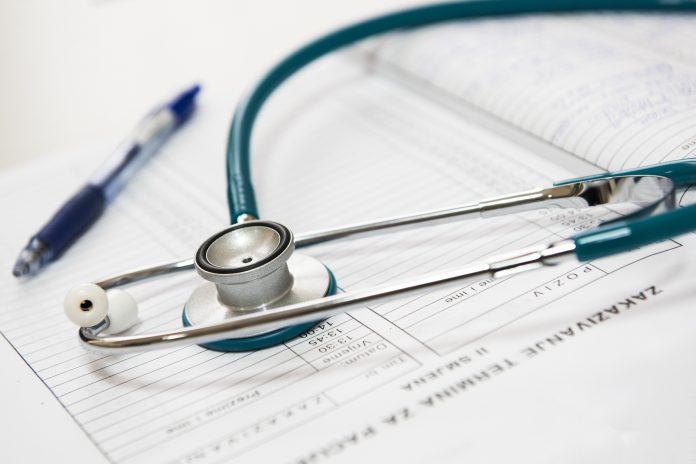 Mustak Y. Vaid was sentenced to 18 months in prison on Wednesday for his participation in a $30 million scheme to defraud Medicare and the New York State Medicaid Program.

Vaid falsely posed as the owner of a medical clinic. In reality, the clinic was owned by Aleksandr Burman, Vaid’s accomplice. Vaid falsely claimed he examined and treated hundreds of patients whom he had never seen.

“The Medicare and Medicaid programs are designed to provide essential medical care to the elderly and the needy, not to enrich corrupt doctors and other fraudsters,” U.S. Attorney Geoffrey S. Berman said. “The real victims of Mustak Vaid and his co-conspirators are U.S. taxpayers and needy patients with legitimate medical needs. Today’s sentence sends a strong message that those who cheat Medicare and Medicaid, including physicians and other health care providers who abuse their positions of trust, will be held accountable and will face serious penalties.”

Vaid is the seventh defendant, and the first physician, who has been sentenced after pleading guilty in this case and a related case. Burman, the ringleader of the scheme, was sentenced in a related case on May 8, 2017, to 10 years in prison.

Between 2007 and 2013, Burman owned and operated six medical clinics in Brooklyn (the “Clinics”) that fraudulently billed Medicare and Medicaid approximately $30 million for medical services and supplies that were not provided, provided without regard to medical necessity or otherwise fraudulently billed.

Under New York State law, medical clinics must be owned and operated by a medical professional. Burman has never been a physician.

To circumvent this requirement, Burman hired doctors to pose as the designated owners of each of the clinics. Vaid was one such doctor. He agreed to sign a variety of fraudulent documents that falsely represented to banks, Medicare, Medicaid and others that he was the sole owner of Ocean Side Medical of Brooklyn, P.C.; one of the six clinics.

In addition to the prison term, Vaid, 45, of Roundtown, Michigan, was sentenced to three years of supervised release and was ordered to pay restitution of $2.7 million and to forfeit $104,000 in ill-gotten gains.