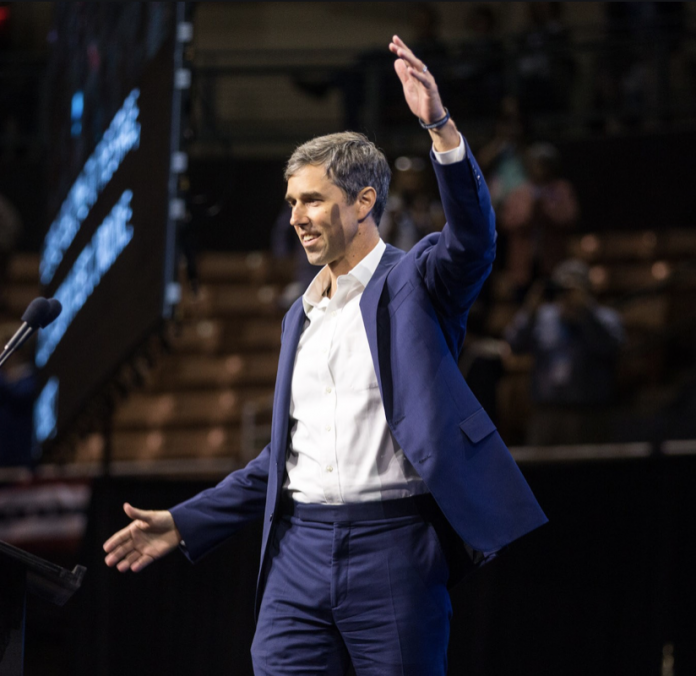 Throughout the 2020 presidential election, Democrat candidates have claimed to be fighting for the rights of American citizens. Their methods of fighting are highly controversial and conservatives overwhelmingly view the left’s methods as counterproductive. Nevertheless, Democrat candidates are sticking by the policies which they believe uphold the rights of Americans.

Generally, Democrats maintain that “free” college, “free” healthcare, and absolution from student loan debt are inherent rights of Americans. However, 2020 hopeful Beto O’Rourke has added a new “right” to the list. Earlier this week, O’Rourke alleged that poor Americans are entitled to live near their jobs.

Why Does O’Rourke Think Living Near One’s Job is a Right?

On Monday, O’Rourke made the case that having to drive long distances to work contributes to disparities between the rich and the poor. The 2020 candidate also claimed that ensuring one’s closeness to their place of employment will “reduce [the] impact on climate change and greenhouse emissions.” Finally, O’Rourke opined that government should “force” rich Americans to ensure that their poorer counterparts reside in areas near their jobs.

An excerpt of O’Rourke’s statements to supporters regarding this matter reads as follows:

“We force lower-income working Americans to drive one, two, three hours in either direction to get to their jobs, very often minimum wage jobs. They’re working two or three of them right now. Rich people are going to have to allow, or be forced to allow, lower-income people to live near them.”

Living close to work shouldn't be a luxury for the rich. It's a right for everyone. pic.twitter.com/lohRdoFGrH

Since O’Rourke’s commentary, conservative Americans have responded with criticism. Many questioned the basis behind O’Rourke’s assetion that individuals have a “right” to live closely to their places of employment. Furthermore, the notion of “forcing” rich people to ensure that low income individuals live near their jobs is problematic in the eyes of many right-wingers.

During O’Rourke’s aforementioned statements, he recieved cheers and applause from his audience. However, the 2020 hopeful didn’t explain his strategy to ensure that people don’t have to drive long distances to work. Thus far, there is nothing in the Constitution to confirm O’Rourke’s claim that living near one’s place of employment is a “right.”

Since launching his presidential campaign, O’Rourke has struggled to rise above the lower single digits in polls. However, he does qualify to appear on the third debate stage in Houston, Texas on Thursday.