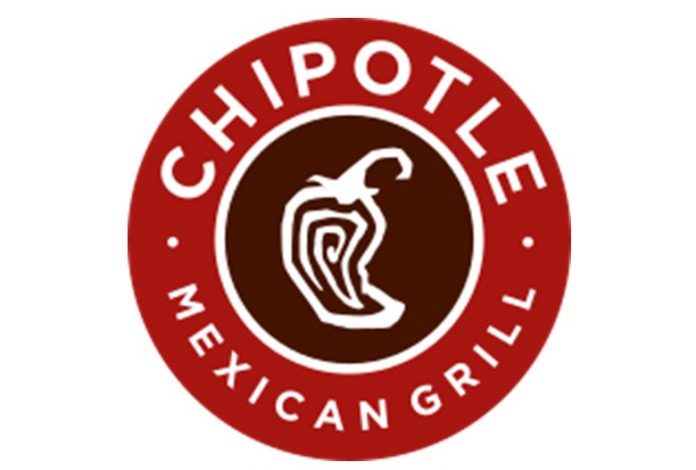 Under the law, fast food and retailers in New York City are required to provide predictable schedules and a pathway to stable, full-time employment for workers.

Details of the allegations against Chipotle

Additionally, it allegedly failed to get consent from workers and pay them premiums for last minute changes for working “clopenings.”