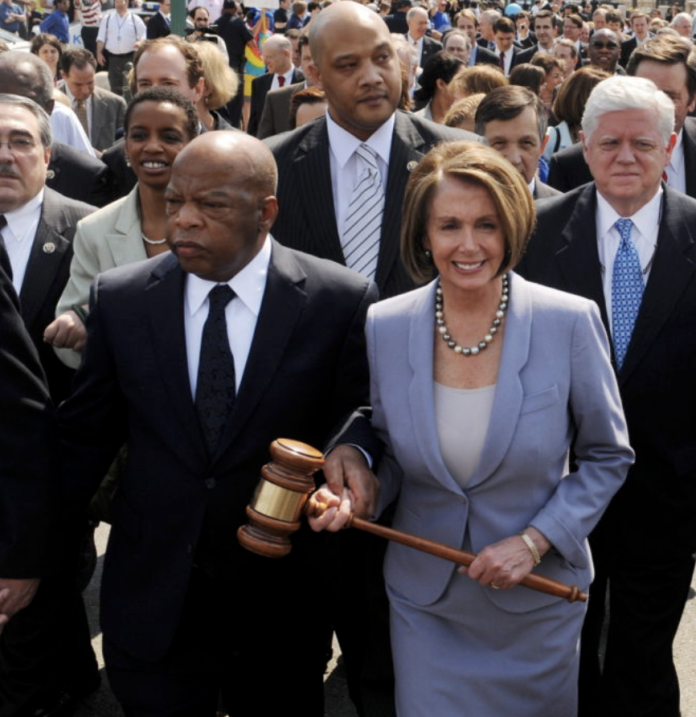 On Tuesday, The Hill published an op-ed looking into the economic positions of various Democrats in America.

An Overview of the Op-Ed

Authored by Dave Anderson, the opinion piece starts by noting different economic systems and the ties they share to Democrats. For instance, progressives such as Sen. Bernie Sanders and Alexandria Ocasio-Cortez are listed as Democrats who favor socialism over capitalism. However, Anderson does state that most Democrats will affirm their support for capitalism.

Ultimately, The Hill’s op-ed claims that liberals support a “mixed economy.” Instead of capitalism or socialism, Democrats in America supposedly “value markets,” yet believe in governmental regulation and redistribution.

According to Anderson, viewing the Democratic Party as a monolith is unwise. The op-ed writer then states that liberal Democrats, centrist Democrats and socialist Democrats do not always support identical policies. Nevertheless, Anderson encourages Democrats in each of the aforementioned categories to focus on strategies to “build bipartisan solutions.”

Over the past few months, discussions regarding capitalism and socialism have re-emerged in U.S. politics. While some people favor the latter over the former (and vice versa), other Americans have differing opinions. Moreover, there are still debates regarding the extent and levels to which capitalism or socialism should be employed. Talk about “democratic socialism” has also arisen.

How Do Americans View Socialism and Capitalism?

Additionally, the Gallup poll states that 51 percent of young Americans favor socialism. This is in contrast to the 45 percent who favor capitalism. However, older people in the United States have an overall more positive outlook on capitalist economies.

Will the economics of American Democrats impact the upcoming midterm elections? Only time will tell. However, Democrats have received recommendations to steer clear of issues that may alienate the more moderate members of their party.