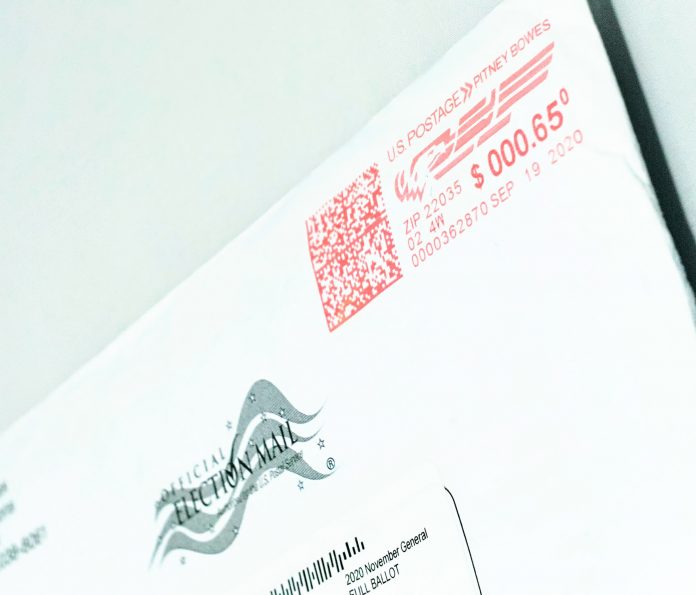 “From the inside looking out, it all feels very deranged,” Al Schmidt, the Republican city commissioner in Philadelphia whose office is responsible for counting votes in the city, said in an interview on CBS News’ 60 minutes. “At the end of the day, we are counting eligible votes, cast by voters. The controversy surrounding it is something I don’t understand.”

Critics of his office have been “coming up with all sorts of crazy stuff” about the integrity of the city’s election systems and casting doubt on the impartiality of vote counters, Schmidt said.

Qasim Rashid, who failed in his bid to be elected to the House of Representatives to represent Virginia, took a swipe at Republicans for being “silent” over the death threats.

Why? For counting votes. GOP silent.pic.twitter.com/6rbpndB8Qk

Pennsylvania Republican Senator Pat Toomey, on the other hand, said a final outcome of tally will only be reached “when the election process concludes, which is after all legal votes have been counted, litigation is resolved, and any recounts are completed.”

Today’s announcement by the media of the election’s outcome is a projection. A final outcome will be reached when the election process concludes, which is after all legal votes have been counted, litigation is resolved, and any recounts are completed.

The Trump campaign has filed lawsuits in Pennsylvania challenging the eligibility criteria of certain votes cast and “cured.”

Trump earlier led the tally in the state until Tuesday evening, but a slew of mail-in votes counted the following days — mostly in Pittsburg and Philadelphia — flipped the ranking in favor of Democrat Joe Biden.

“In Pennsylvania, partisan Democrats have allowed the ballots to be received three days after the election, and we think much more than that, and they are counting those without any identification whatsoever. So you don’t have postmarks, you don’t have identification,” Trump said in a press conference on Thursday, alleging widespread voter fraud.